Get the facts straight. Kelly Clarkson was not having it when a social media troll tried to explain why her marriage to estranged husband Brandon Blackstock ended.

Kelly Clarkson and Brandon Blackstock: The Way They Were

The exchange started in good fun, with the singer, 38, sharing a warm message for America’s Got Talent judges Sofia Vergara and Heidi Klum as the Kelly Clarkson Show host fills in for Simon Cowell after his back injury. “Shout out to @SofiaVergara and @heidiklum,” she tweeted on Thursday, August 13, alongside a photo of George Michael’s “Faith” song. “Have an amazing day ladies! It’s no Wham!, Heidi, but it’s close ha!”

A Twitter user then interjected to criticize Clarkson for focusing on work amid her divorce. “Now Kelly is taking Simon’s place…no wonder her marriage didn’t work,” the post read. “Surprise she has time for her kids…not the good old country girl we fell in love with…it’s all about Kelly being on tv…and no one else…no tears for her…but for her kids.” 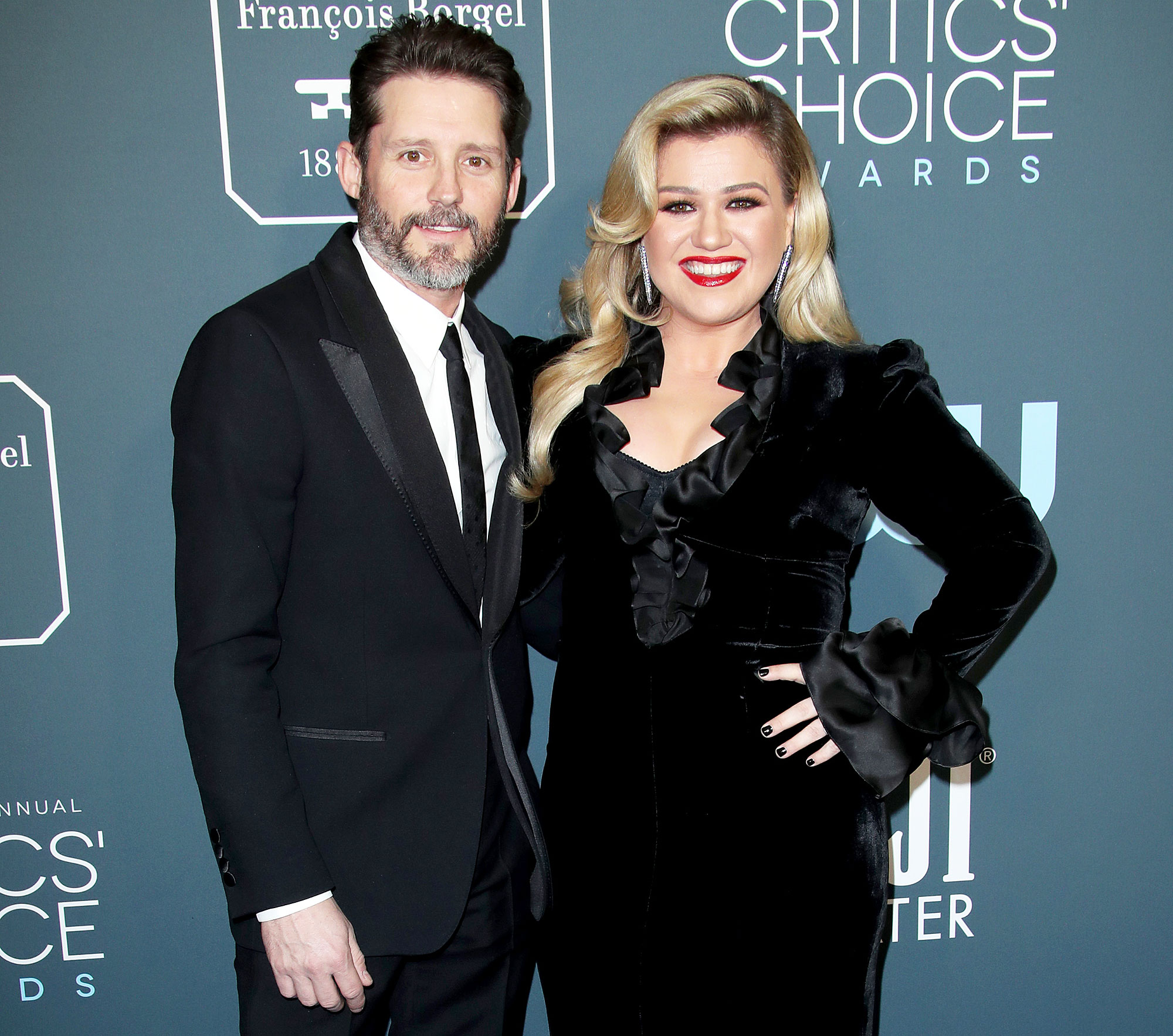 The American Idol alum quickly fired back. “Wow. Shaming a woman who has a great work ethic, is a great mom, and who steps up and fills in when a friend asks for a favor because that’s actually what ‘good old country girls’ do….” she replied. “This can’t be who you are deep down. I have more faith in your heart. Aim higher please.”

Cowell, 60, broke his back while riding an electric bike on Saturday, August 8. While he recovered from surgery, Clarkson played guest judge on America’s Got Talent during the Tuesday, August 11, and Wednesday, August 12, episodes. 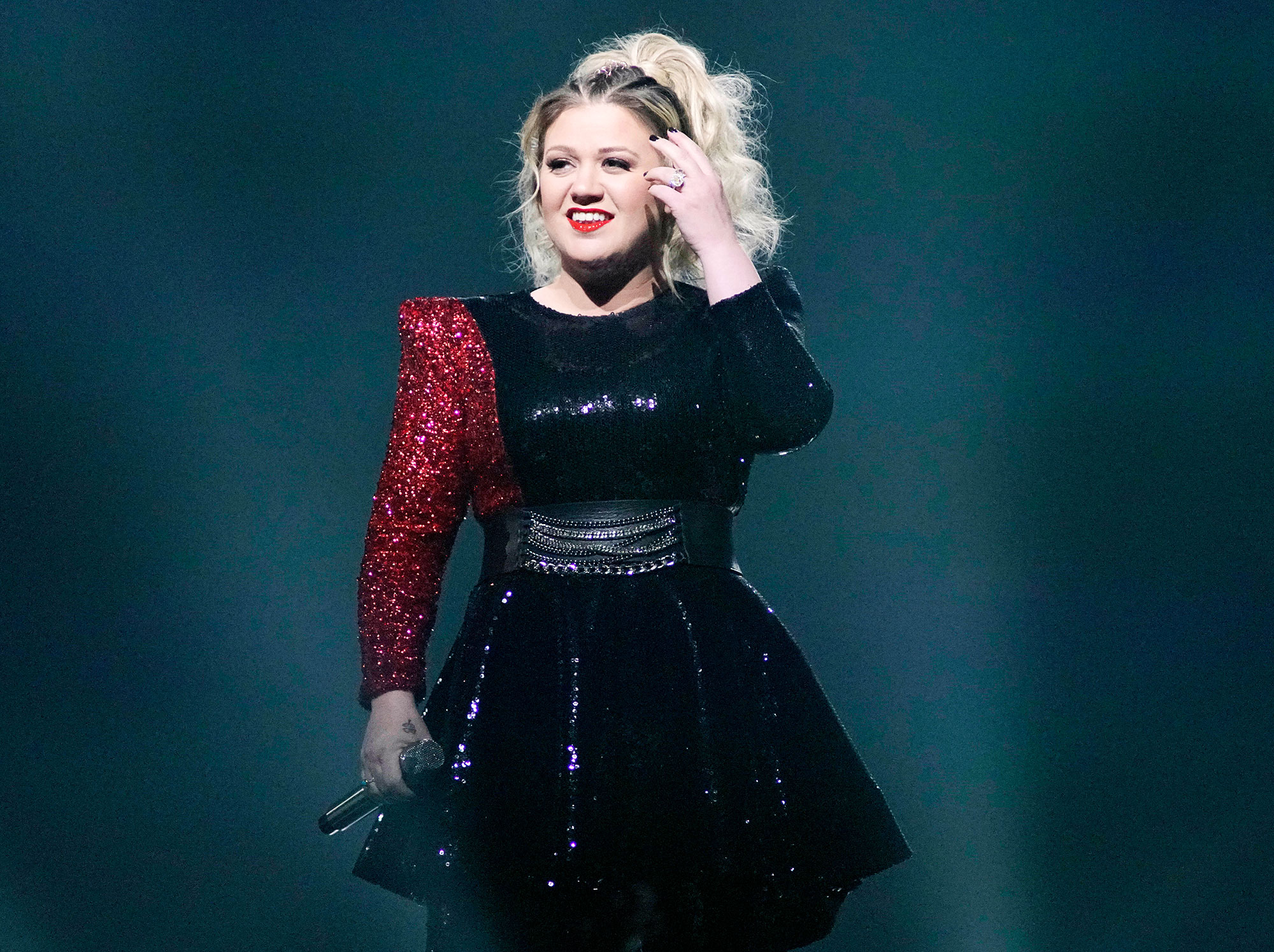 The Grammy winner filed for divorce from Blackstock, 43, in June after nearly seven years of marriage. The estranged couple share daughter River, 6, and son Remington, 4.

“They clashed on so many levels, and being in quarantine together heightened their problems to the point of no return,” a source exclusively told Us Weekly in June. “So she filed for divorce.”

Although the pair seemed like a great fit, things were different behind the scenes. “Everyone thought Kelly and Brandon had the perfect marriage, but they definitely didn’t,” the insider revealed. “Brandon’s very laid-back, whereas Kelly’s pretty high-strung.”