When Little Mix and Jesy Nelson burst into the limelight on the X Factor in 2011, never could the singer have imagined the onslaught of online abuse she’d receive. In BBC One documentary Odd One Out, Jesy, 28, bravely opens up on how trolling had serious effects on her mental health alongside candid interviews with bandmates Perrie Edwards, Leigh-Anne Pinnock and Jade Thirlwall as well as boyfriend Chris Hughes. Here’s all you need to know about Chris and Jesy’s romance.

Chris, 26, has become one of the ITV2 reality show’s biggest stars thanks to his lovable persona and on-screen bromance with series winner Kem Cetinay.

Rumours of a relationship between the two began to circulate early this year but it wasn’t until March they went ‘Instagram official’ (see below). 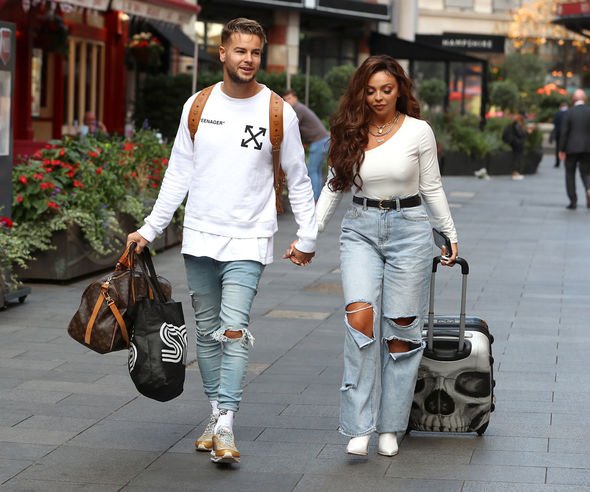 Since then the pair have gone from strength-to-strength, enjoying trips to Dublin and Bali.

Speaking of their relationship, Chris sweetly opened up in a heartfelt message on Jesy’s birthday.

Chris wrote: “Happy birthday to a best friend, my better half and the most caring person I could have wished to meet.

“Every day is better now. The fact I love you when I’m hungry says it all.

“The core to my [apple emoji]… have the best day and keep on shining, you deserve the world.” 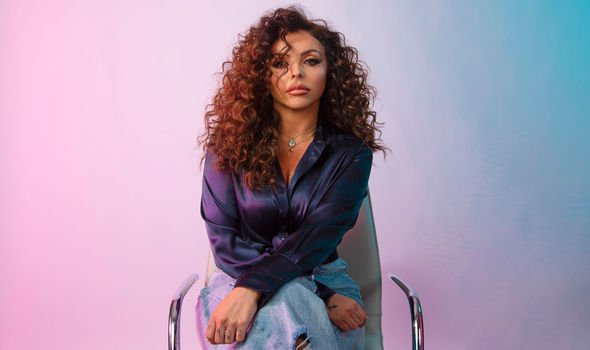 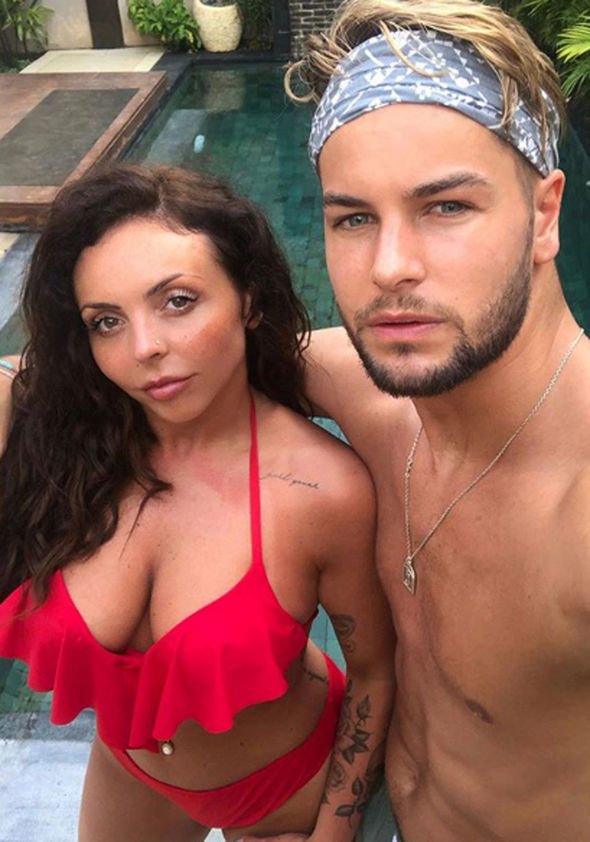 Chris will appear in the BBC One documentary about his girlfriend to discuss how the pair met.

The Love Island star will recall how and when he fell in love with Jesy.

Together, they’ll both also discuss how social media troll have affected them and how they’ve managed to rise above it.

Jesy and Chris may have only been dating a few months but it appears nothing can stand in their way.

This also isn’t the first time Jesy has dated someone in the public eye. 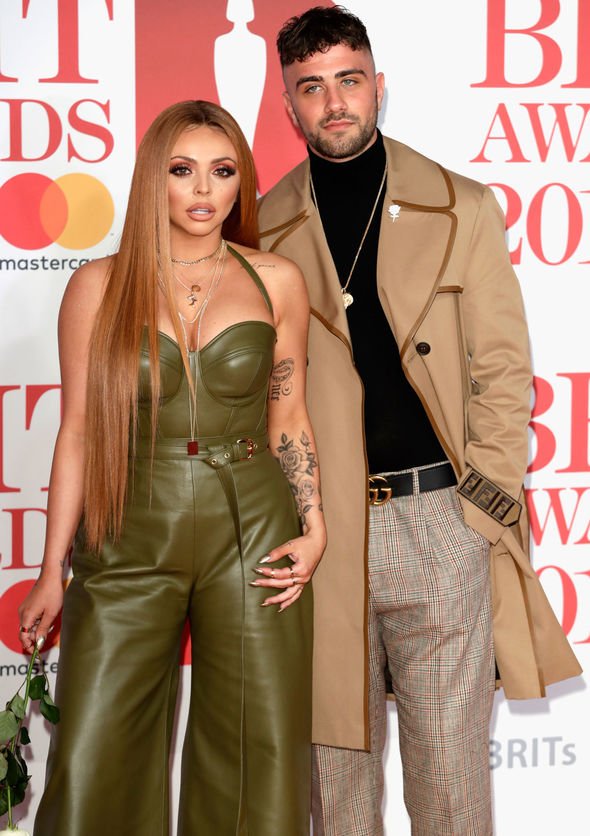 Last year, the Little Mix star was in a relationship with singer Fugative, also known as Harry James.

The 25-year-old accompanied Jesy to a number of A-list parties and featured heavily on her social media.

Harry even attended the BRIT Awards 2018 with the singer.

Their romance wasn’t to be, however, and Jesy looks like she’s found her knight in shining armour in the form of Chris.

Jesy Nelson: Odd One Out starts on BBC One tonight (September 12) at 9pm.