Jeff Brazier has become a regular on our screens as he competes in the latest series of Celebrity Masterchef but what has Jeff revealed of his love life?

Jeff and wife Kate Dwyer tied the knot two years ago in 2018.

The pair are reported to have met on a trip to Mauritius which Kate – a PR director – had organised for This Morning.

Jeff has previously spoken of the moment he and Kate met to OK! magazine.

He said: “I remember trying to deliver my lines for This Morning and seeing Kate in her bikini out of the corner of my eye. 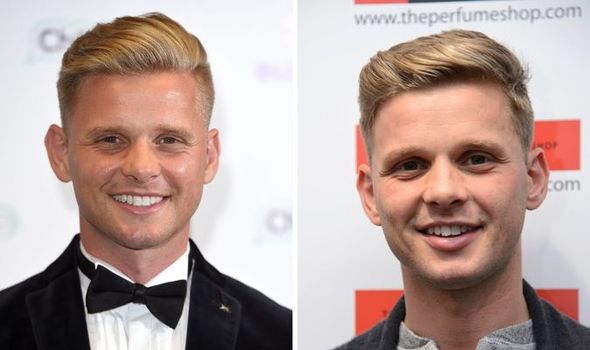 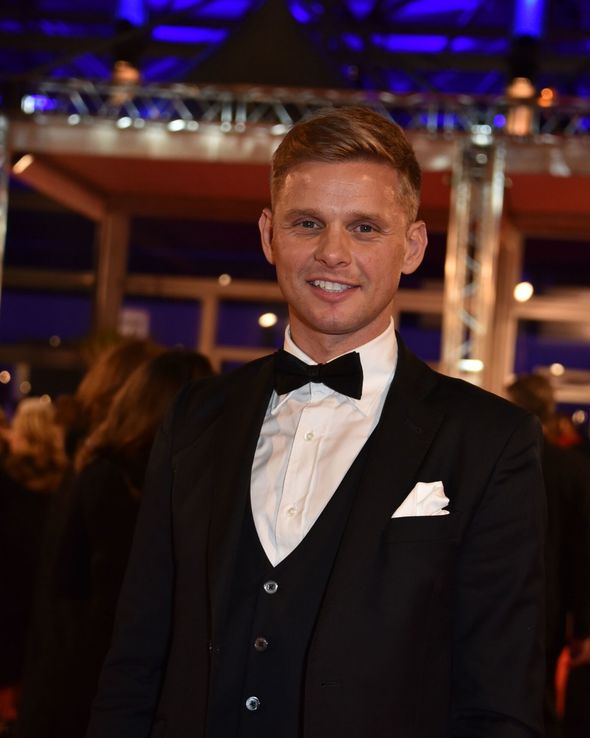 “That week did more than confirm I was attracted to her.”

Although in October 2019, Jeff admitted he and Kate had experienced troubles within their relationship.

At the time, Jeff a representative for Jeff said: “There is categorically no split between Jeff and Kate.

“They have had some difficulties, but they are doing their utmost to work through them together and will continue to do so in private.” 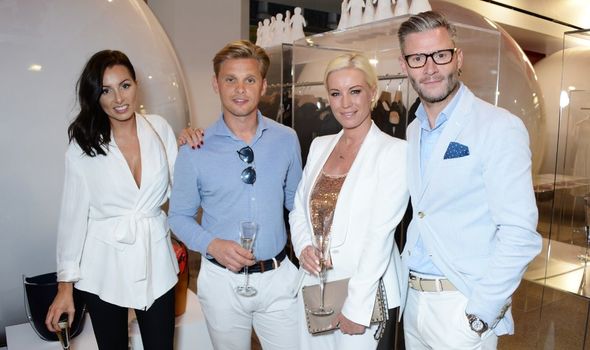 Talking about his concerns about his marriage to the Mail Online he said: “Being married makes you feel more settled, but life doesn’t feel much different because Kate has a wonderful career in PR where she works very hard and long hours.

“So it’s still just me and the boys at home a fair bit. I’m not sure whether we’ll have children.

“I’m just as happy if we do or don’t, and I’m content to be patient and let Kate figure all that out.”

Earlier this year it was reported Jeff and Kate were “stronger than ever”.

Talking to HELLO! magazine Jeff said: “Now we are a million times better because we took the time to invest in ourselves.

“I am so proud that the two of us have got to the point where things are more straightforward and more simple and easier than they have ever been between us.

“We are stronger for the two months that we’ve spent together with time to just focus on one another.

“Kate and I have had an opportunity to press pause and reset.” 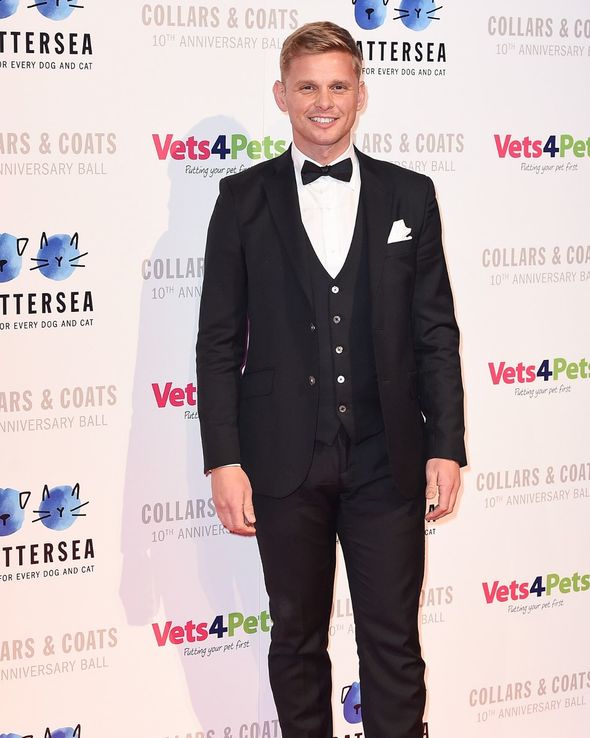 Kate added: “For us, day to day, we have realised how much we love each other’s company.

“Marriage isn’t always easy and our struggles were often because we didn’t see each other. Now we are stronger than ever.”

Celebrity Masterchef continues tonight on BBC One at 9pm.