Ranveer Singh wraps up the shoot of Jayeshbhai Jordaar and announces about the same with an adorable post. Check out the whole story to find out more 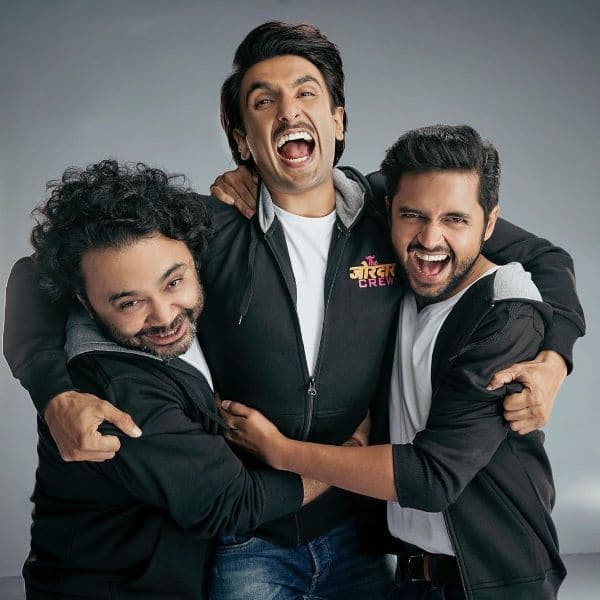 Ranveer Singh is all set for the release of his upcoming film 83. The movie 83 is based on the victory of the Indian cricket team in the Cricket World Cup 1983 lead by the all-rounder Kapil Dev. The promotions of the film have begun and the first poster of the film 83 was also launched recently and fans are eager to re-live the 1983 winning moment once again. For the unversed, Ranveer Singh had begun shooting for Maneesh Sharma’s Jayeshbhai Jordaar soon after he did Kabir Khan’s ’83. Ranveer Singh had jetted off to Ahmedabad to shoot a portion of the film and a video of Ranveer riding a scooter on the roads of the city had gone viral on social media. Fans were impressed with Ranveer Singh’s new look from the film and were excited to see him play a Gujarati guy on-screen. Now, Ranveer Singh has wrapped up the shoot of Jayeshbhai Jordaar and has announced about the same with an adorable post for the director and the producer of the film.