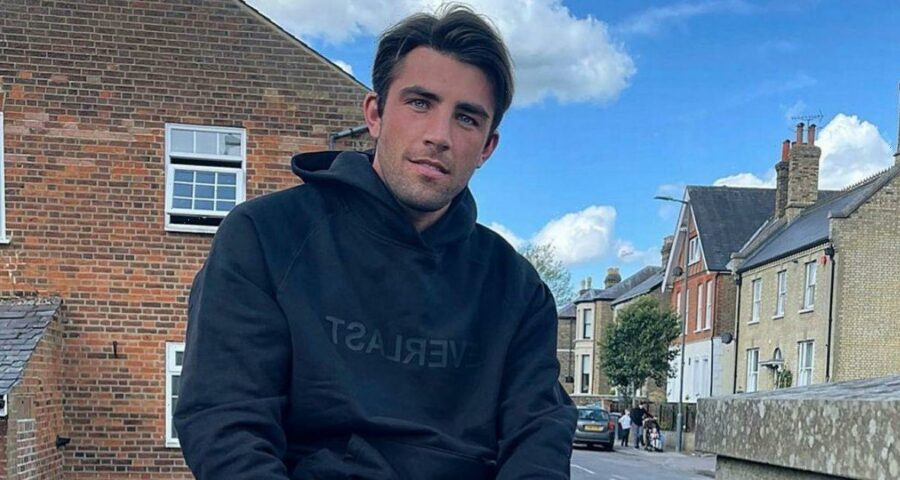 Jack Fincham has discussed the regrets he has over treating his ex girlfriend Dani Dyer throughout their relationship, revealing what he would do if he could "turn back the hands of time".

Since then, Jack went on to have a baby daughter called Blossom with ex Casey Ranger in January 2020, while Dani rekindled her love with Sammy Kimmence.

In a TikTok video, Jack is seen saying on a tell-all podcast called The Steven Sulley Study: "There's a lot of things I regret with Dani.

"She's beautiful, she was lovely.

"So, if I could turn back the hands of time I'd be less selfish and start taking other people's feelings into consideration."

The reality star went on to share how he previously couldn't realise what he did wrong in situations.

"Sometimes I think people think that I care more about animals than people, which is probably half true," Jack said.

He explained further: "But really, they want to spend time with you.

"How nice is that, that someone wants to spend time with you, and now I'm on my own…"

Fans weighed in on the comments section with one writing: "Dani should give Jack another chance."

"It was so right person wrong time for Dani and Jack, he clearly misses her," another shared.

A third wrote: "I miss him and Dani."

"The amount of guys who realise this when it's too late," one social media user commented.

For all your updates on Jack Fincham, her work commitments and romantic life, sign up to our daily OK! newsletter.