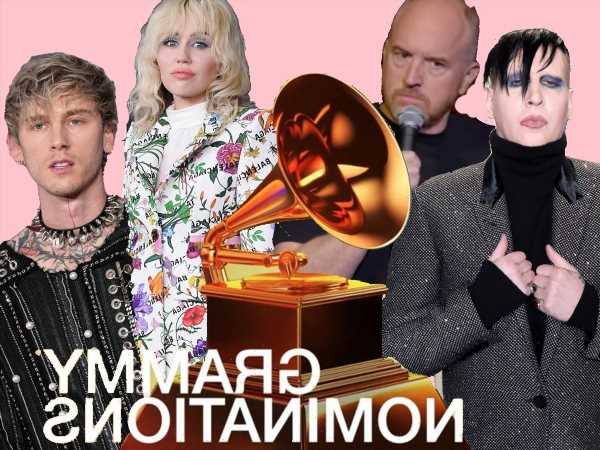 It wouldn’t be Grammy nomination day without some controversy, would it?

On Tuesday, the Recording Academy released its list of nominations for the 2022 awards ceremony. As always, there was plenty of celebration, with Olivia Rodrigo, Billie Eilish, Doja Cat, Justin Bieber, H.E.R., and Jon Batiste leading the pack with several nominations each. But there were also — as always — some serious snubs.

Machine Gun Kelly didn’t take too kindly to his pop-punk album, Tickets to My Downfall, being shut out of the January 31 event. He complained on Twitter:

“wtf is wrong with the grammys”

Meanwhile, Miley Cyrus was a little more chill about her rock album Plastic Hearts getting snubbed, noting that she was “in good company” sharing a list of artists (like legends Freddie Mercury, Jimi Hendrix, and Patti Smith) who had never won the coveted prize.

Perhaps more controversial than the artists who didn’t get nominated were those who did. Following the noms announcement, there was outcry in particular against the recognition of Louis C.K. (for Best Comedy Album) and Marilyn Manson (as a songwriter on Kanye West’s Donda).

Sure, anybody can submit their work for consideration, but the Recording Academy had to vote in order for them to be nominated. Louis C.K. (who admitted to sexual misconduct) might not end up winning an award, but the Academy still had to vote to give him the honor of being nominated.

In fairness, it’s a more complicated situation when the problematic person is involved with someone else’s work, as Marilyn Manson (who faces allegations of sex trafficking as well as sexual, physical, and psychological abuse by multiple accusers) is with Ye.

The same can be said for Dr. Luke, who was accused of rape and assault by Kesha and is now nominated multiple times for Doja Cat’s album Planet Her. Still, it’s disappointing to see these names among the nominees — not only are these supposedly “canceled” men still working at the highest levels of their professions, but they are being rewarded for it.

As much as we love Doja, it’s heartbreaking to think Dr. Luke might accept a Grammy on the same stage where Kesha condemned him with her soulful rendition of Praying in 2018. The one silver lining is that Mason Jr. hinted that the more controversial nominees might not get an invite to the ceremony. He explained:

“What we will control is our stages, our shows, our events, our red carpets. We’ll take a look at anyone who is asking to be a part of that, asking to be in attendance, and we’ll make our decisions at that point. But we’re not going to be in the business of restricting people from submitting their work for our voters to decide on.”

What do U think, Perezcious readers? Should the Grammys be more strict about who gets a nod? Or do you feel like the system is fair? Let us know your thoughts in the comments (below). 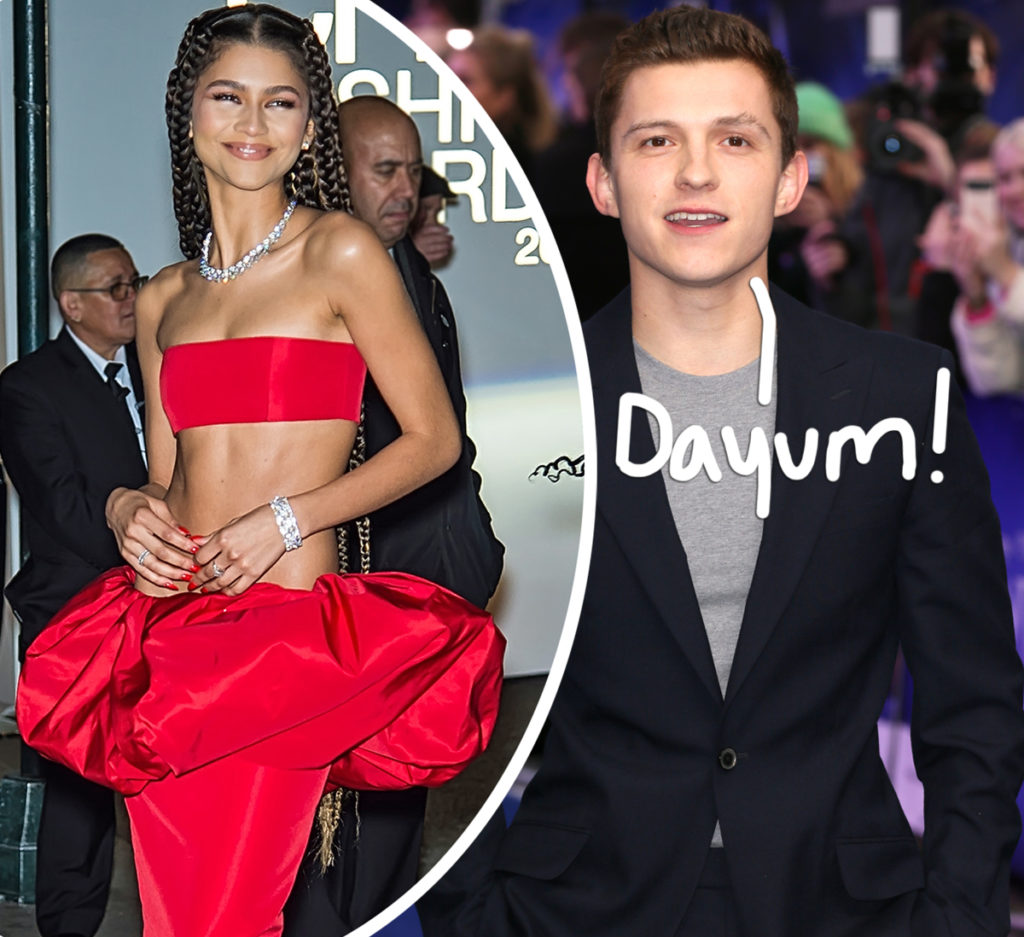 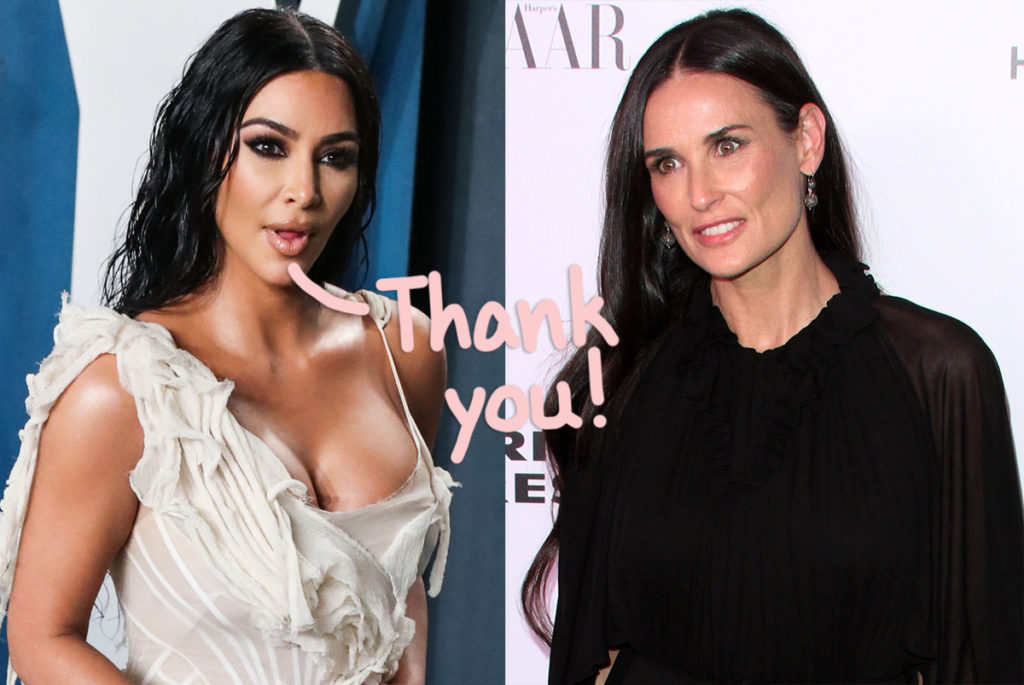 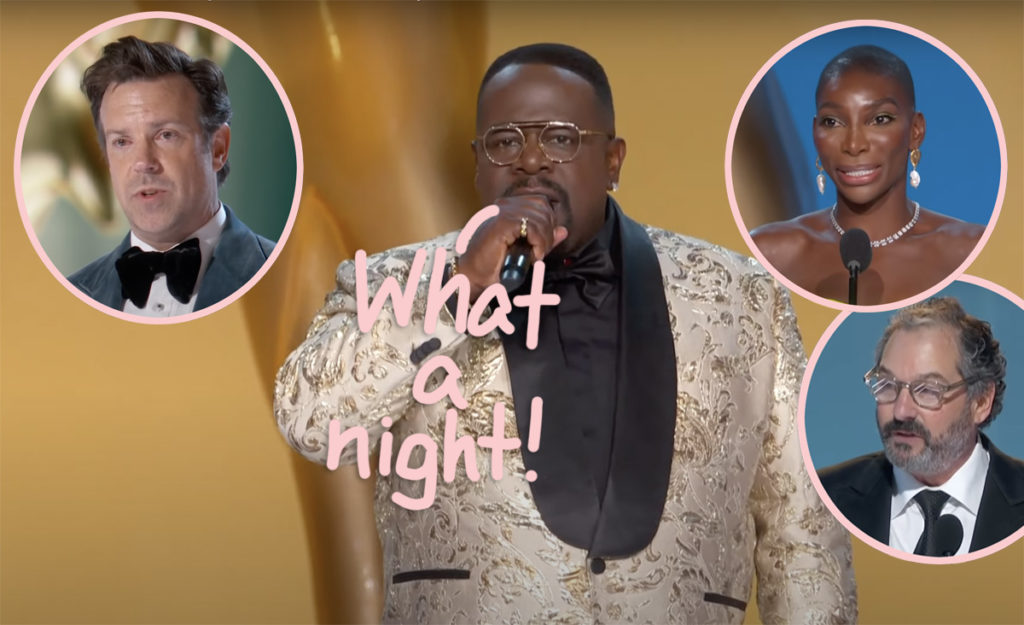 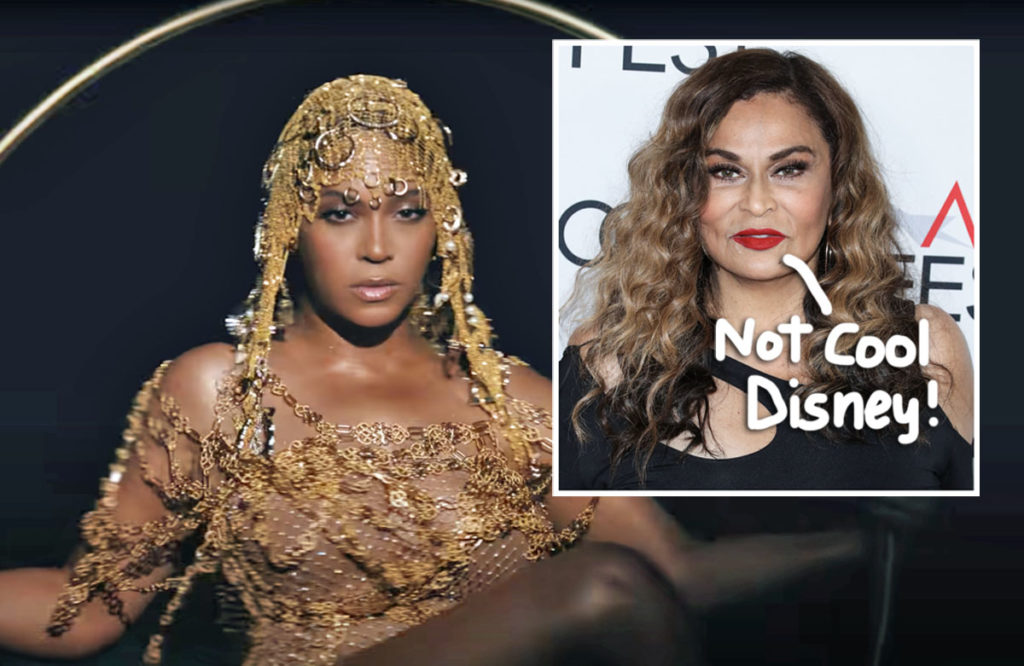