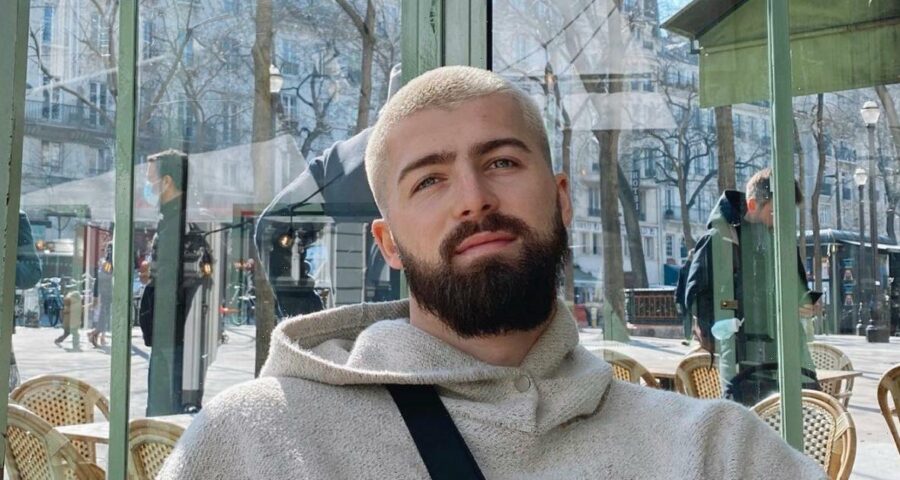 The star, who quit the Channel 4 show in 2021, said that he “always felt different” as he gave the health update to followers in an emotional post on Friday.

Autism is a developmental disability that effects how those diagnosed talk and interact with other people and one out of 100 are found to be on the spectrum, according to the National Autistic Society UK website.

Tom Malone Jr. spoke about how his diagnosis “made sense” to him as he shared a photo of himself smiling in a café on Instagram.

The star wrote: “I don’t normally do very personal posts like this but I thought this one was important. I’ve always felt a bit different, a bit socially awkward and like I just don’t process things in the same way as everybody else.

“Finally, I have an explanation. I’ve recently been diagnosed as autistic. Something that both makes sense to me whilst at the same time is something completely new to learn about and understand more about why I am the way I am.

“Now begins the journey. This one goes out to all the kids that have ever felt misunderstood due to being a little bit different #AutismAwareness.”

Tom received praise from fans for being open and honest about having autism, as one person commented: “Love this brother, I hope this gives other people strength to own their story.”

A second follower said: “Thanks for sharing…Wishing you all the best for further understanding this process and what it means. Stay blessed.”

Another fan gave their personal thanks, as they wrote: “Thank you so much for this post Tom, honestly it makes a massive difference! I’m 33 and currently waiting for a diagnosis, and you have put it perfectly about being relieved as we finally have an explanation.

"Well done to you for being brave.”

Tom uploaded a video to Instagram Stories an hour after his autism post in which he thanked fans for their positive responses as he addressed that it was “a lot to take in”.

“So, I just want to say a massive thank you for everyone who has reached out and shown me support from my last post,” the TV star said.

“Yeah, it’s a lot to take it in, but. I will get round to replying to people and yeah, thank you.”