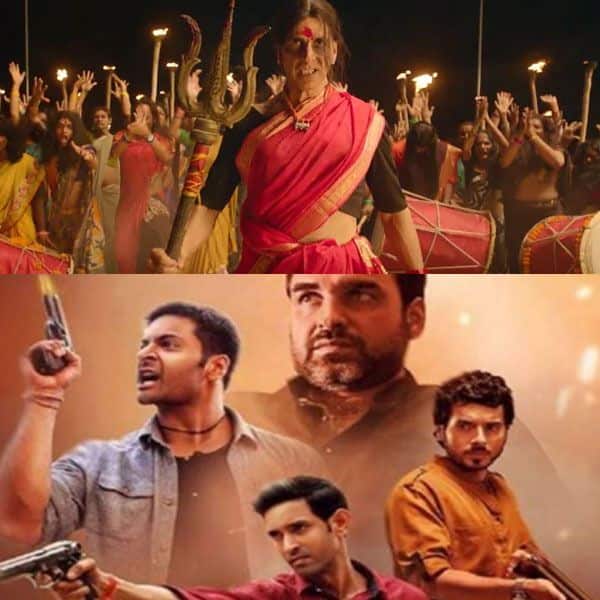 While web series and films have become the biggest source of entertainment during the lockdown phase, we have see the upcoming and just released OTT content created immense buzz on the internet. So, let’s check them out… 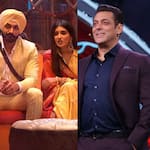 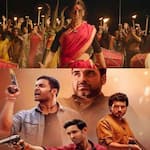 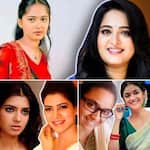 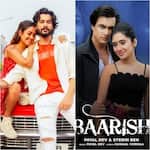 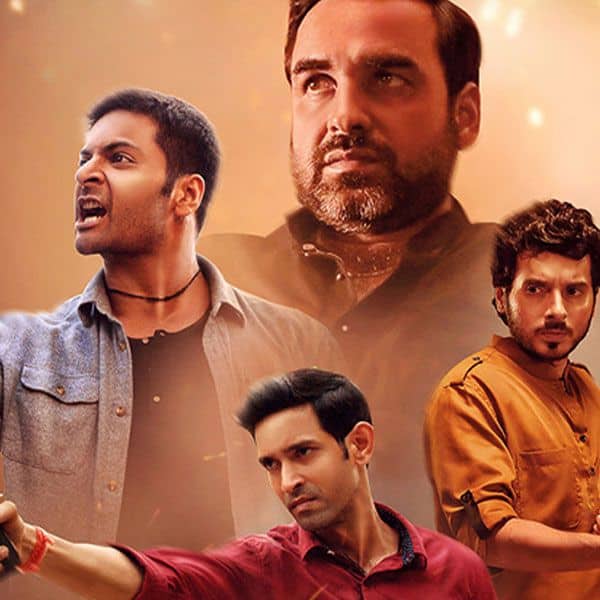 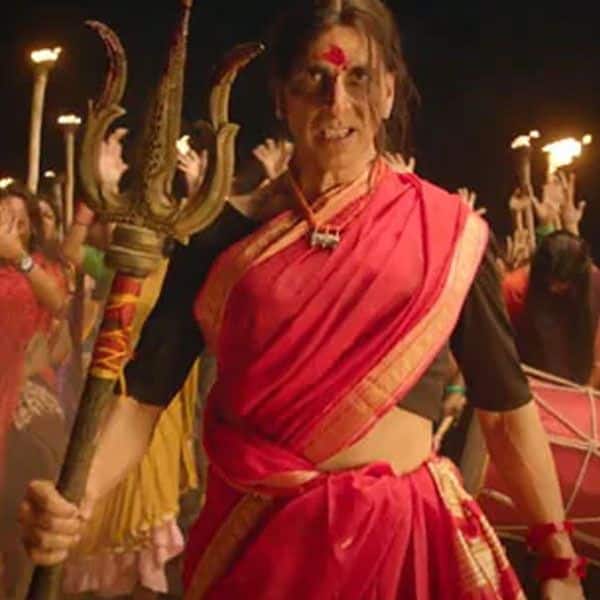 The trailer Akshay Kumar and Kiara Advani starrer Laxmmi Bomb, which is directed by Raghava Lawrence, got superb response from the audience and movie buffs have shared their excitement of watching it. 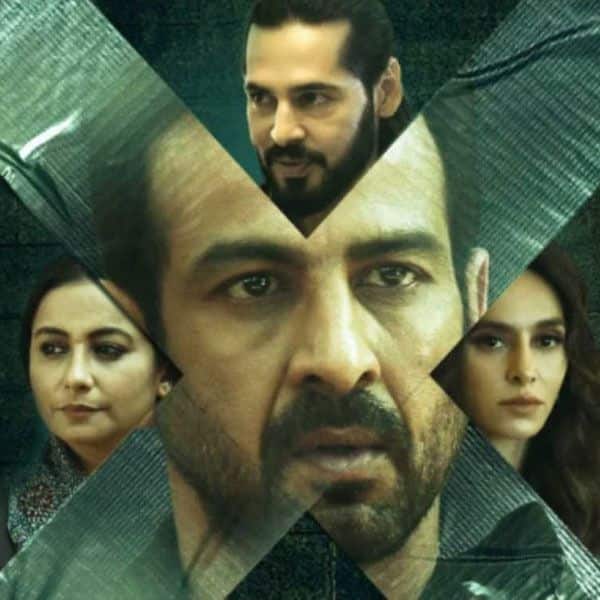 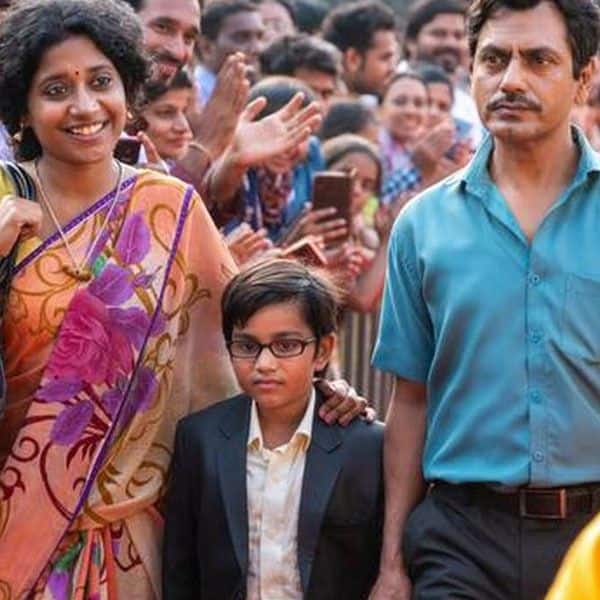 Sudhir Mishra’s Serious Men, which was recently released, got raved reviews from the audience and critics. It featured Nawazuddin Siddiqui, Shweta Basu Prasad and others in key roles. 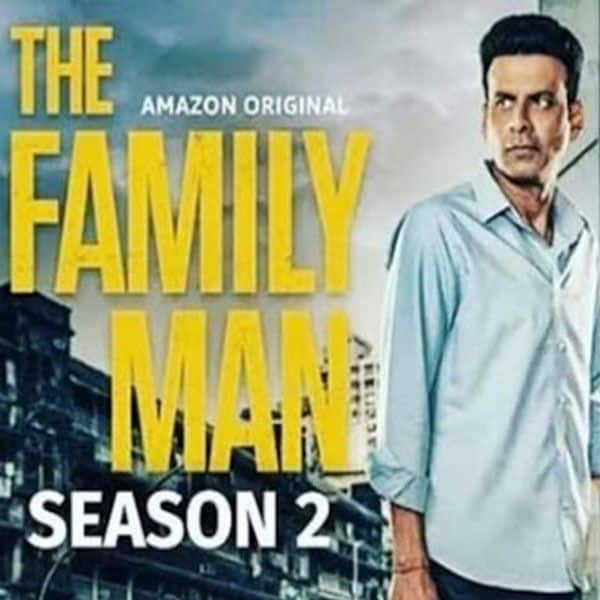 Just like Mirzapur, even The Family Man garnered accolades for its plot and performances. Talking about the second season, we will see Manoj Bajpayee as Srikant Tiwari, Priyamani as Suchitra Tiwari, Sharib Hashmi as JK Talpade, Shreya Dhanwanthary as Zoya, Sharad Kelkar as Arvind, Darshan Kumaar as Major Sameer, Dalip Tahil as Kulkarni, Shahab Ali as Sajid, Samantha Akkineni and others. 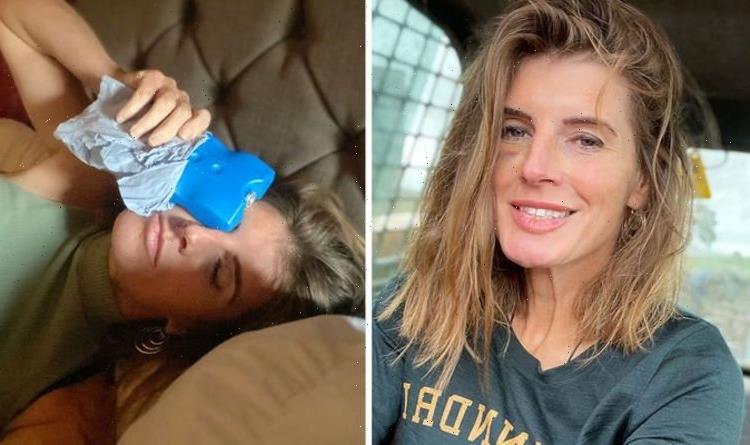 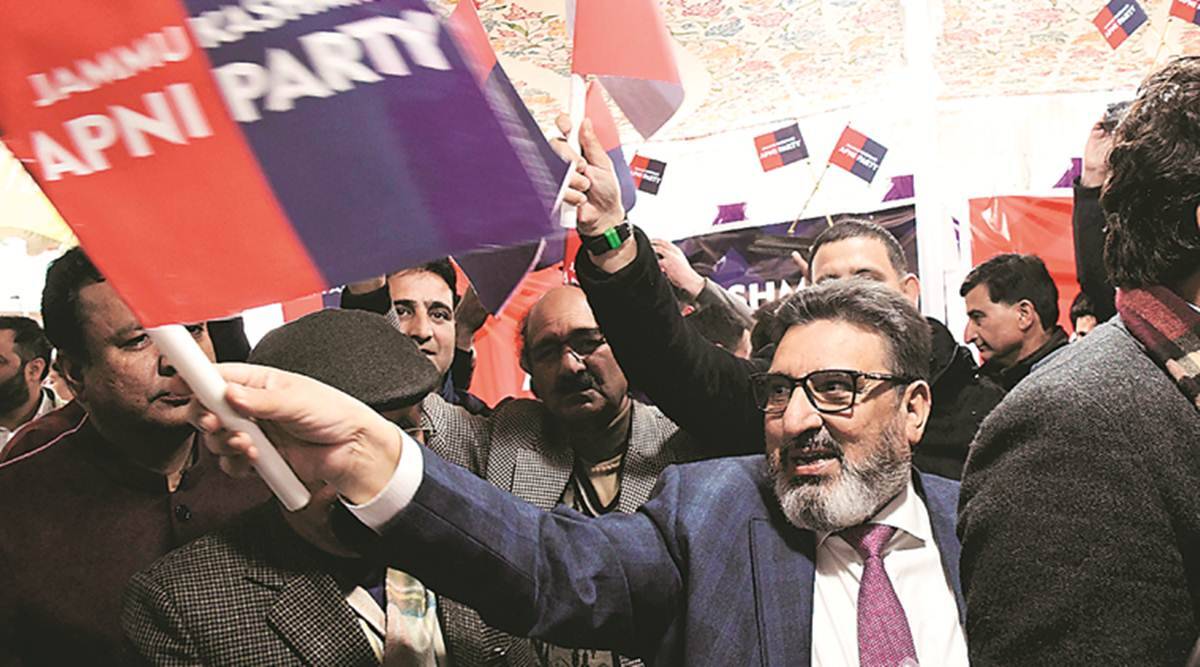