Nick Jonas turns 28 today. He dons various hats. He is a singer, songwriter and an actor. But today, we’re not going to talk about that. We’re going to talk about why he is the most happening Indian jiju. Yes, you heard that right. The gora munda who took away our desi girl Priyanka Chopra in his doli as the bride, has quite a few qualities that make him the Best. Jiju. Ever. for us. Read on… 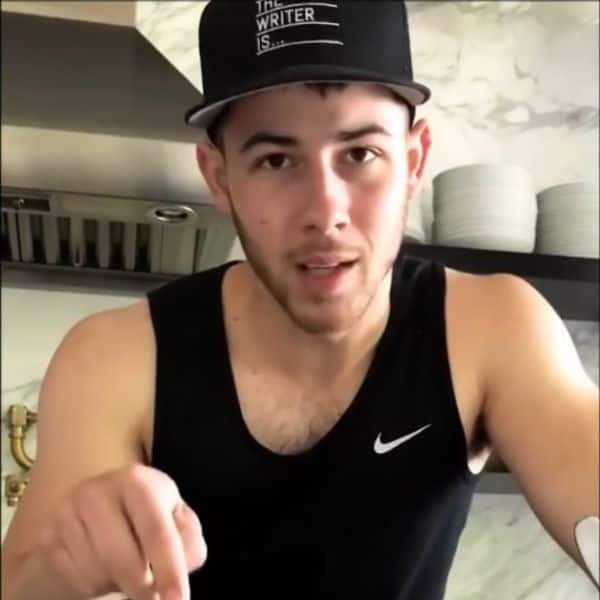 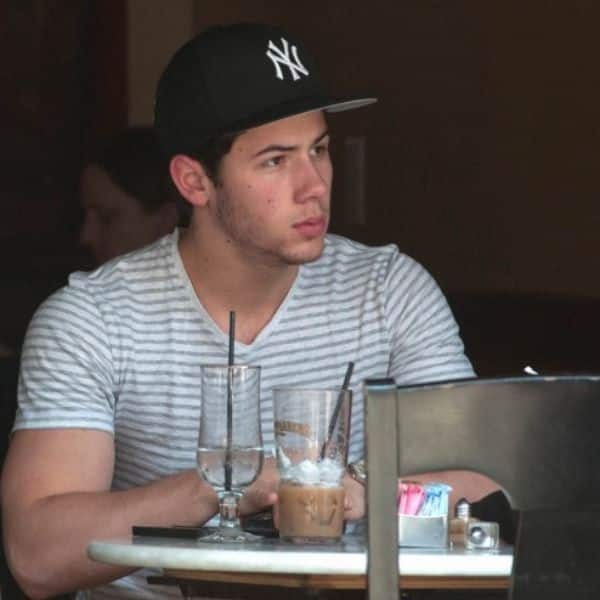 In an interview with Today magazine, Nick was asked about his favourite Indian dish and he said, “Paneer, it’s the best.” Asked about the famous snack, samosa, Nick told the magazine, “I do.. but am more of a paneer guy.” Paneer over all the exotic cheese there is in the world… how much more desi can one get! 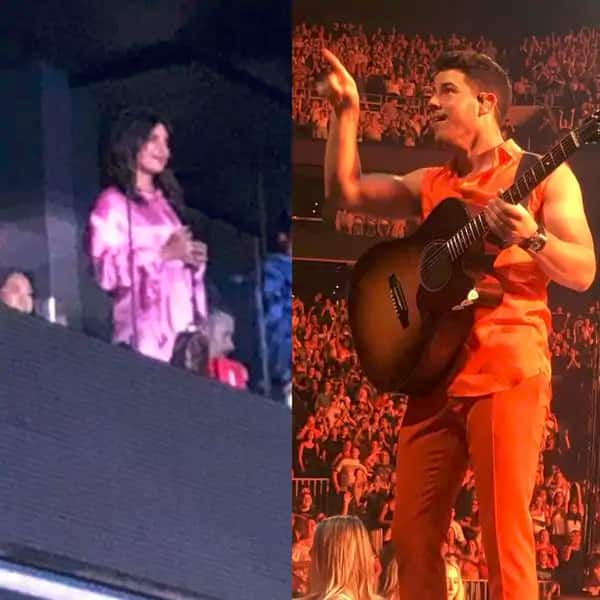 During a performance on stage, Nick sent some love to his wife and actress from the stage. He signaled PeeCee ‘I Love You’ using the sign language. Isn’t that too special? 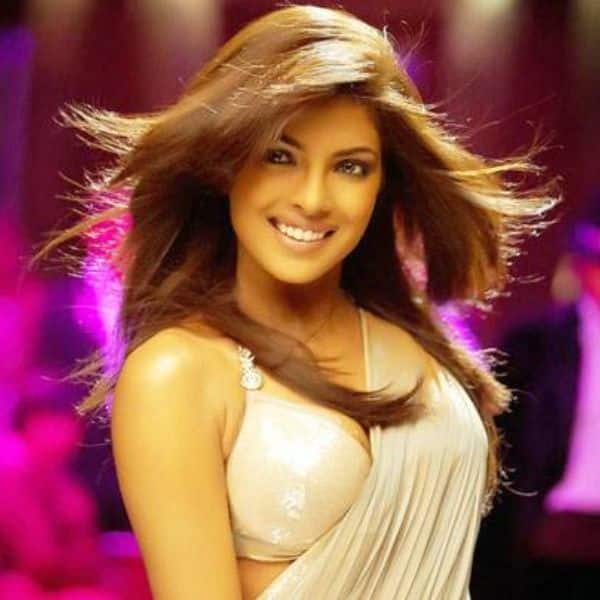 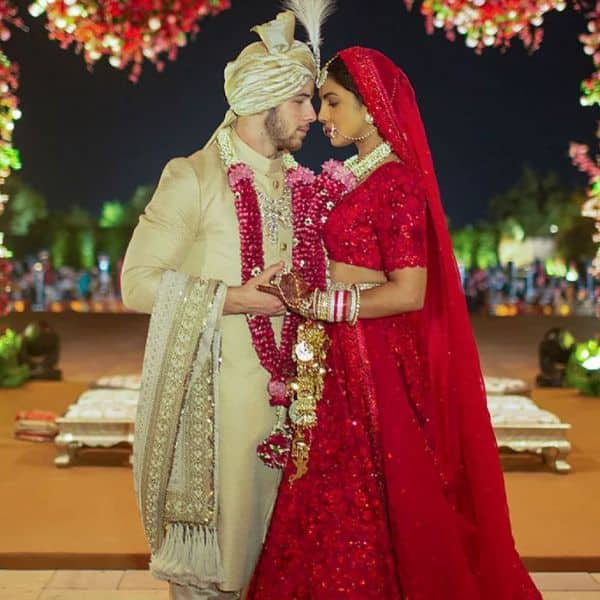 Nick married Priyanka in a lavish ceremony that took place at Umaid Bhavan Palace in Jodhpur, Rajasthan. The marriage took place with Indian customs and Nick looked really great in the traditional attire. Well, the videshi ladkewale also danced to Indian songs at the sangeet ceremony!

Took our desi girl away 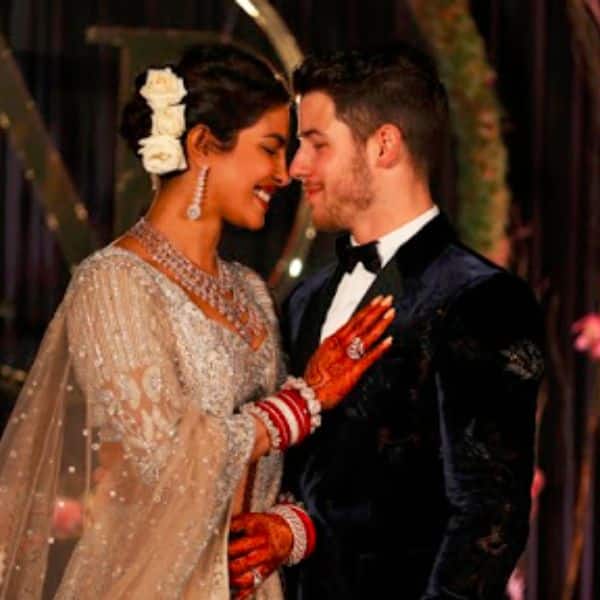 Most importantly, he took our desi girl away (sob sob, just kidding).