In sad news for all Love Island obsessed folk, it was confirmed last week that 2019 winners Greg O’Shea and Amber Gill have broken up just weeks after they were crowned winners of the show. 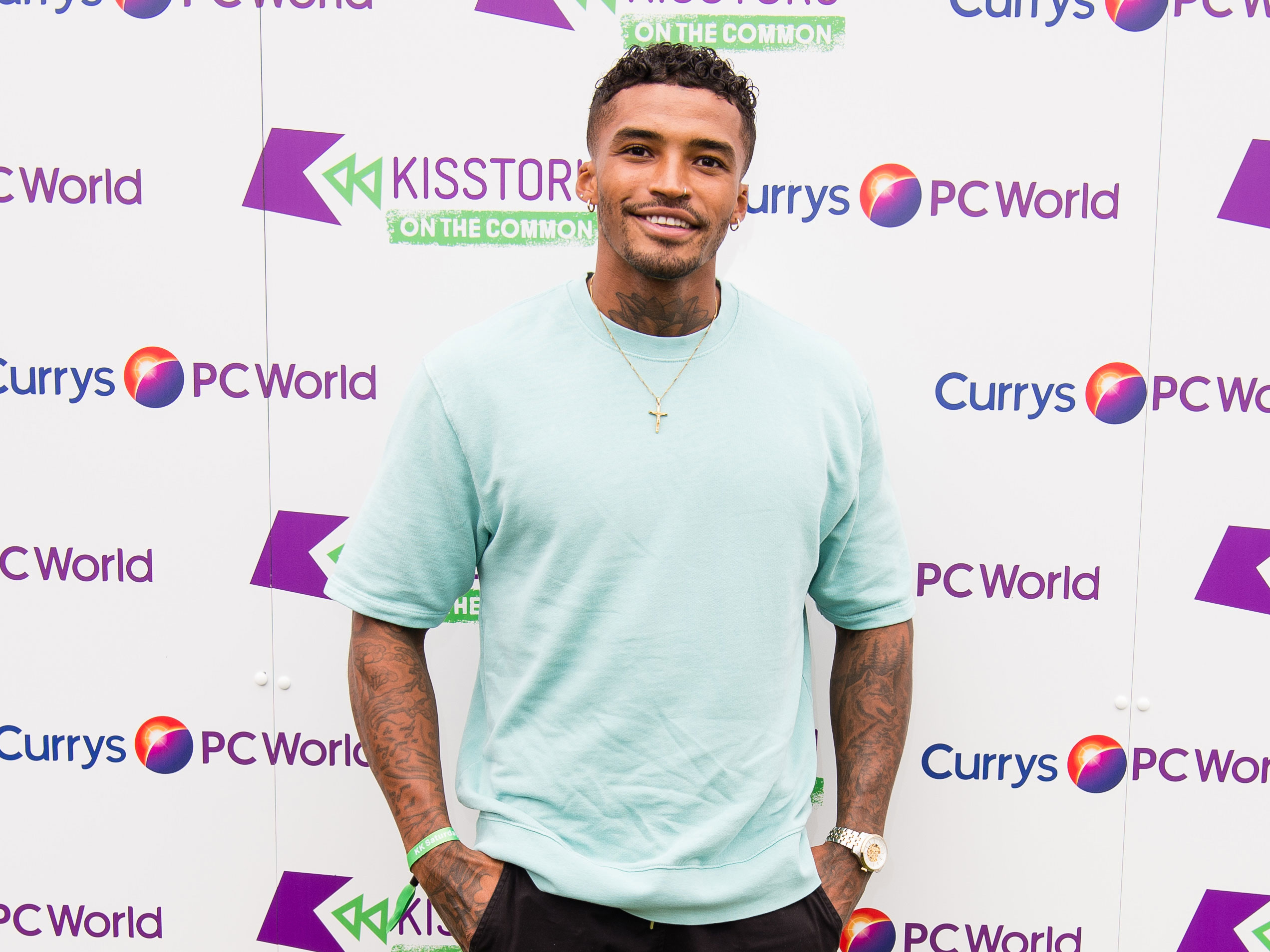 Yesterday, 22-year-old Amber spoke out about the split for the first time, confirming that 24-year-old rugby pro Greg had called time on their summer romance via text. Ouch.

Now, fans of the smash hit ITV dating show think that Amber’s villa ex, Michael Griffiths, has mocked her public break up in the form of a feisty Instagram upload.

Taking to the social media platform earlier this week, the hunky former fire fighter shared a snap in which he can be seen holding his phone up to his ear with a huge grin on his face.

Captioning the snap, he asked his 1.3 million followers to suggest a caption for the photo.

Hinting that the upload could have something to do with Amber’s recent love life dramas, one fan wrote: ‘Know exactly what your laughing at ?,’ while a second similarly wrote: ‘Michael I know exactly why you laughing ?,’ and a third chipped in: ‘When you realise ambers single.’

MORE: Love Island’s Amy Hart shows how she landed a spot on the show as she releases successful audition tape

Cheekily, a third suggested: ‘ “Did he really dump you by text????”’ and one more joked: ‘Who’s just dumped who you say?’

Despite the social media taunts, it seems that Amber is keeping her head high amid the shock separation.

Yesterday, during an appearance on ITV’s Loose Women, the Geordie beauty admitted she was ‘disappointed’ by Greg’s decision to end the relationship, but sounded determined to stay positive, saying: ‘I’m booked and I’m busy. I’ll be fine.

‘Onwards and upwards from here.’

Evaluation of Class XII answer scripts begins today
We and our partners use cookies on this site to improve our service, perform analytics, personalize advertising, measure advertising performance, and remember website preferences.Ok