Not everyone is happy with how Erika Jayne is handling her tumultuous divorce drama with Tom Girardi.

On Saturday, the Real Housewives of Beverly Hills personality shared on Instagram a dramatic video of her face morphed into Game of Thrones’ Daenerys Targaryen. The strange post had no caption, leading many to question what was going on. While many of the 49-year-old’s followers hyped the reality star up, others were super confused and criticized the post.

Here’s a sampling from her comments:

“This is so embarrassing”

“Should you be making these videos right now?”

“You should probably stop posting for a while. It’s kind of shocking that no one has advised you to at this point.”

“This whole thing is…. embarrassing. Can we get Olivia Pope? I know you have to have at least one grounded (and I mean a normal, non celebrity- blinded by money) person in your life that can at the very least advise something better than what’s been happening and how this is being handled….”

“GIRL…… Daenarys ended up being the mad queen in the finale. She burned

an entire kingdom full of families and children. So….

We can’t imagine that’s the reaction she was going for! Ch-ch-check out the post in question (below):

The video comes after the Pretty Mess author accused her 81-year-old husband of cheating with California judge Tricia A. Bigelow. On Friday, the Roller Coaster singer shared on Instagram now-deleted snaps of their text messages, with the caption reading:

“She was f**king my husband Tom Girardi and he was paying her Saks bill and paying her plastic surgery.”

The former Chicago actress allegedly knew of his affairs for years, claiming this to be the reason for the split. Many fans speculated she was actually getting a divorce due to Girardi’s current lawsuit with Wells Fargo Vendor Financial Services, but, of course, the performer shut that down with her IG receipts. A source told People at the time:

“ realized she would never be a priority to him and that was her breaking point. The split was a long time coming. The lawsuit just coincided with her decision to leave him.”

Oof. Do U think the GoT parody was super embarrassing? Or was she just trying to send her estranged hubby a message? Sound off in the comments (below)! 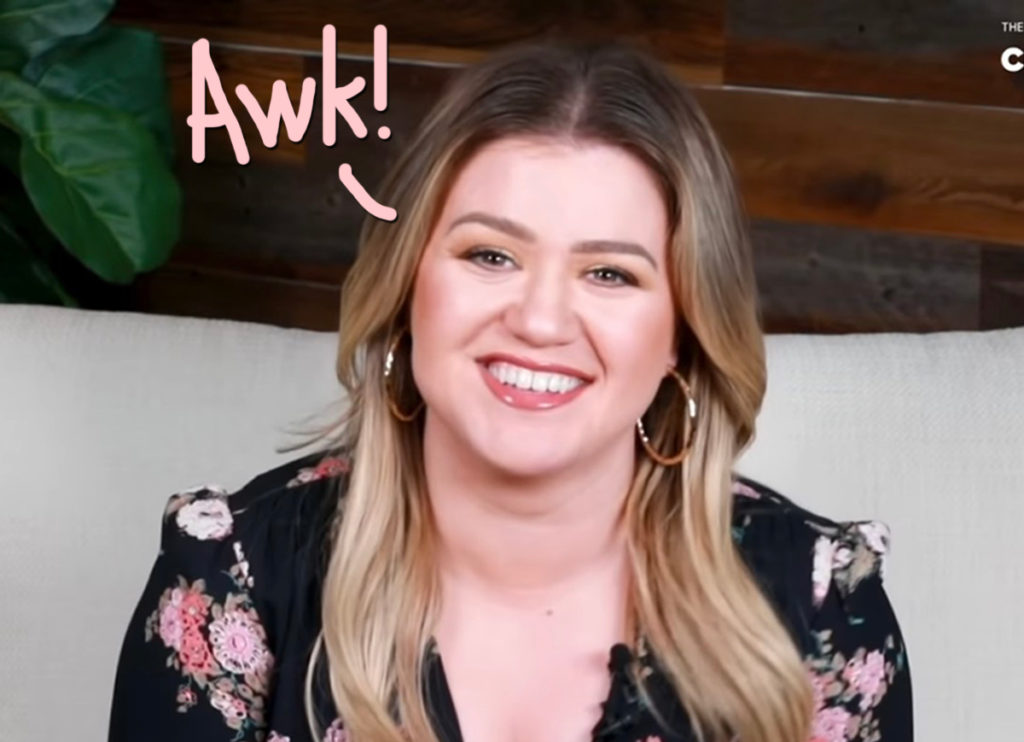 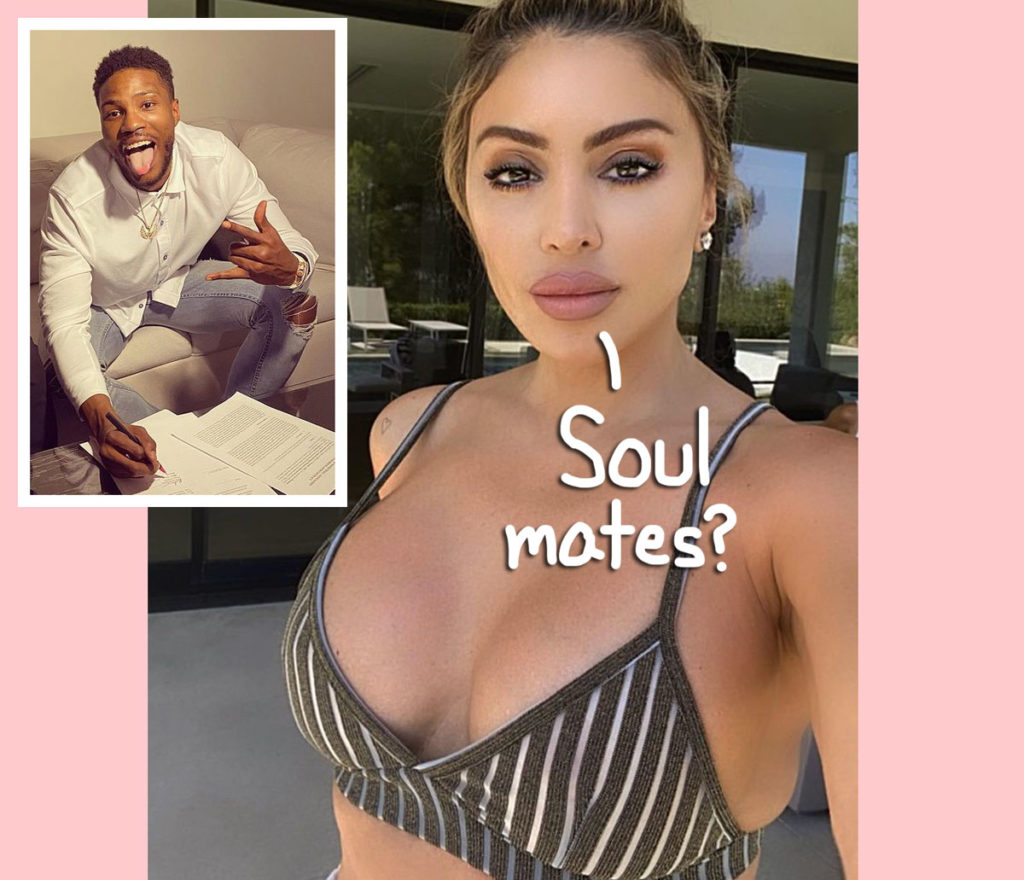 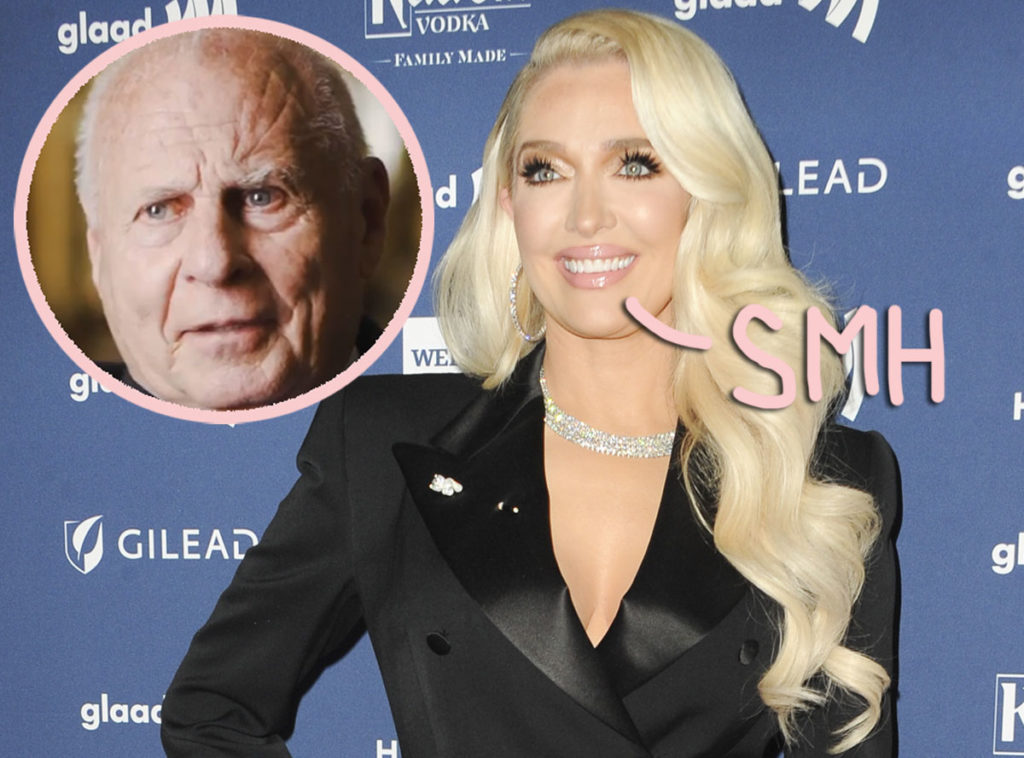 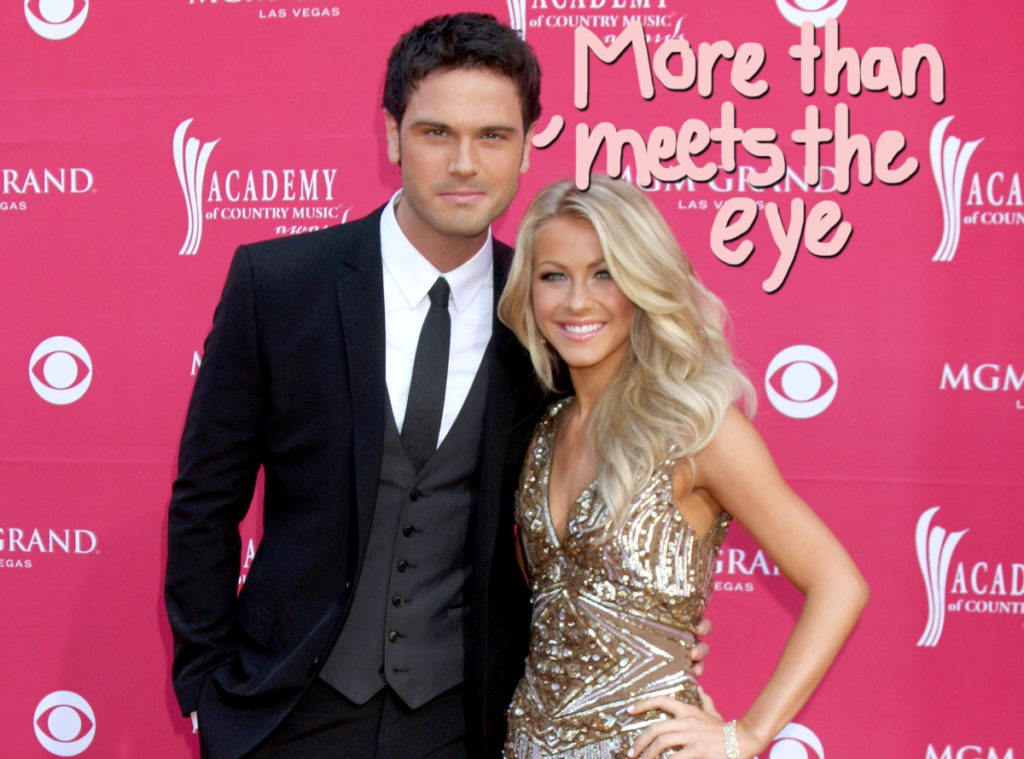