Dawn French has opened up on her family life ahead of her book launch Because Of You. While the actress has given an insight into her family away from the spotlight, what is known of her children?

Does Dawn French have a son?

Dawn does not have a son of her own, but she shares stepson Olly and stepdaughter Lily with second husband Mark Bignell.

Dawn and Mark have been married seven years having tied the knot in 2013 with the comic and actress since taking both Olly and Lily on as her own children.

The comedian has a daughter called Billie whom she adopted with her first husband Sir Lenny Henry. 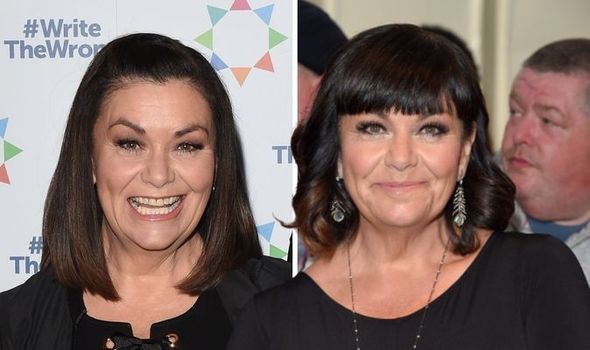 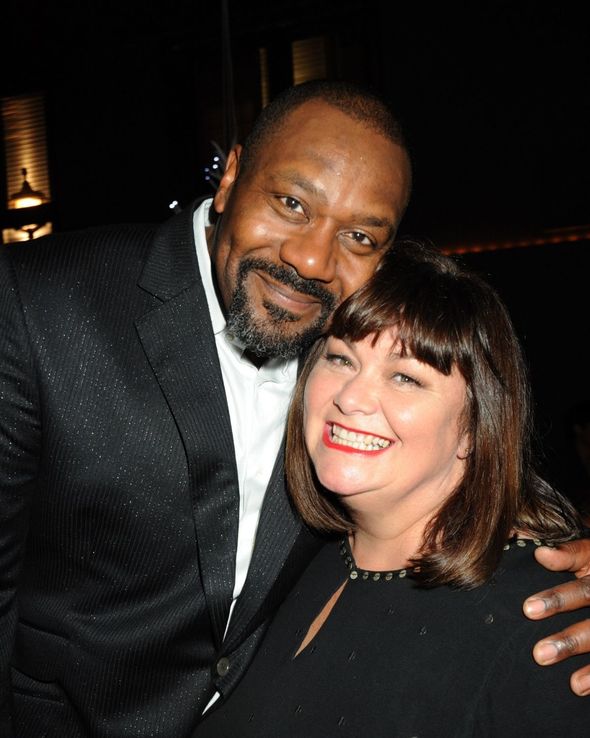 During a recent interview with The Mirror, Dawn opened up on her blended family.

She also spoke of the importance of family and how it is “everything” to her.

The comedian explained: “Family is everything to me. That’s where I know I belong.

“I am a mother to three kids who are not kids anymore, and that is my greatest challenge and also my greatest pleasure.” 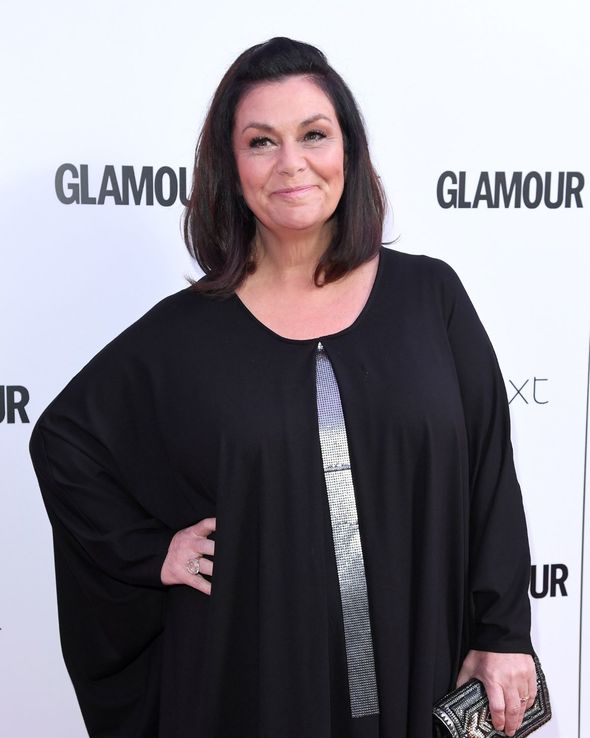 She previously opened up on motherhood during an interview with the Guardian in 2012.

Dawn reflected on her struggle as a parent as Billie grew older.

The actress explained: “You’re very connected, but you mustn’t control too much, you mustn’t interfere too much.

“It’s time for me to take my hands off the reins, but how do you know when to do that?

“You just kind of feel your way through it, and you war a little bit, all the way through …

“I have a theory that the reason you have the wars is so that the eventual tearing is not too unbearable.

“You’d die of sorrow, if you didn’t already have a bit where you’d gone, ‘Oh go on then! Go on and make your own way!'”.

When asked what type of mother she was during a recent interview with the Telegraph, Dawn opened up on her and her daughter’s differences. 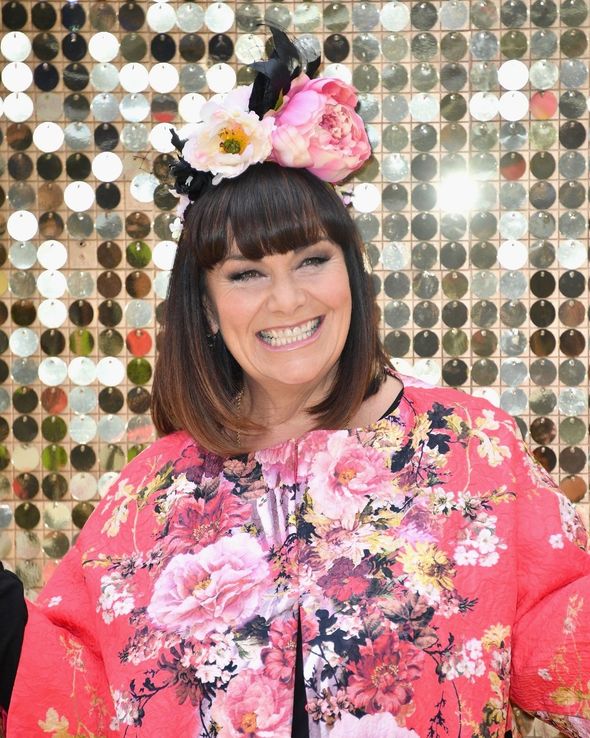 She said: “There’s no rule book and it takes time to realise your child does not operate like you.

“My daughter is very different to me, she never takes the straight path, but I’ve learnt that is her process in life and that’s OK.”

The Vicar of Dibley star added: “I love her absolutely and things get easier.”