After a very busy few months, David Beckham enjoyed some quality time with his family over the weekend. 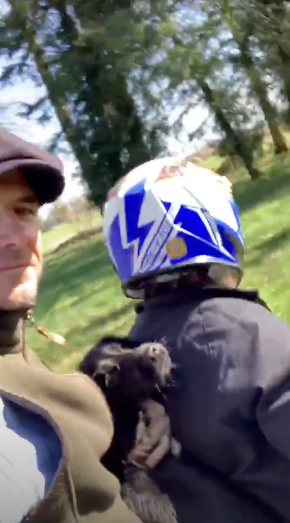 This sweet family outing comes after Victoria, 44, candidly opened up about the Beckham brood during an interview last week.

After confessing dyslexia doesn’t just run in the family ‘it gallops’, the fashion designer then went on to admit her three sons were nervous to tell their dad they no longer wanted to play football.

She explained: ‘All three boys used to have contracts with Arsenal, they were going to be footballers so they were signed at a very young age. 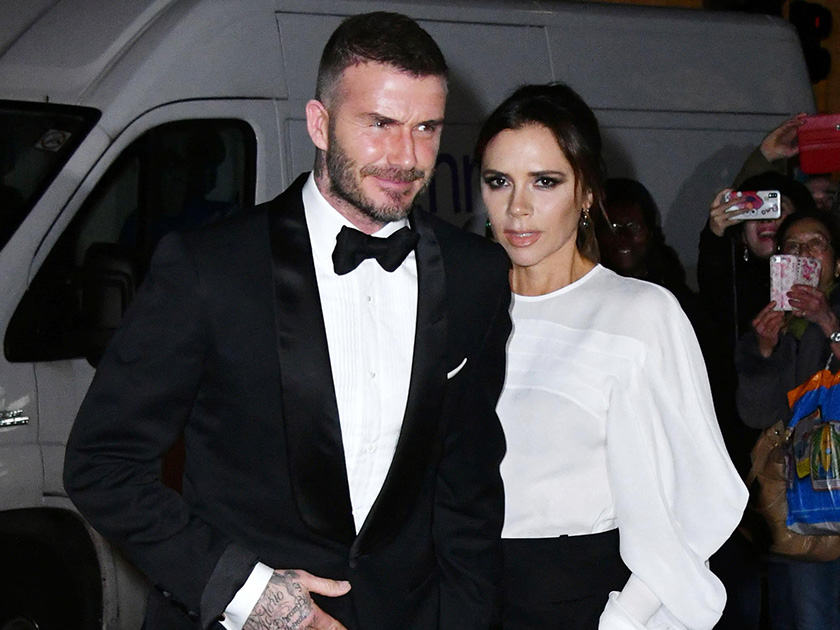 ‘And they were all really good. Brooklyn was the first to say he didn’t want to play any more.

‘Then Romeo decided he didn’t want to do it either. I remember Romeo sitting in the bath getting really upset saying, “I don’t want to let Daddy down”.’

‘So I told him daddy just wants you to be happy. And now he’s playing tennis. Every day.’