Lori Loughlin wasn’t on the finale of ‘Fuller House’, due to her involvement in the college admissions scandal, but it seems her heart was still with her former co-stars, including Candace Cameron Bure.

Candace Cameron Bure, 44, and Lori Loughlin, 56, didn’t let the college admissions scandal come between them. On  November 15, Candace, who played DJ Tanner on Full House and reprised the role on the Netflix spinoff Fuller House, took to Instagram to honor the one year anniversary of filming the reboot’s series finale and shared a photo of what appeared to be a congratulatory note and flowers from Lori.

The note, shared to her Instagram stories, reads: “Dearest Candace, Congratulations on a great run! Have a fabulous last week. I love you and miss you – Lori.”

Lori, who played Aunt Becky on the long running series and the reboot, did not appear on the second half of the final season of Fuller House. Her character was written off after she and her fashion designer husband Mossimo Giannulli, 57, were arrested and charged with bribery and money laundering in March 2019, as part of the nationwide college admissions scandal. 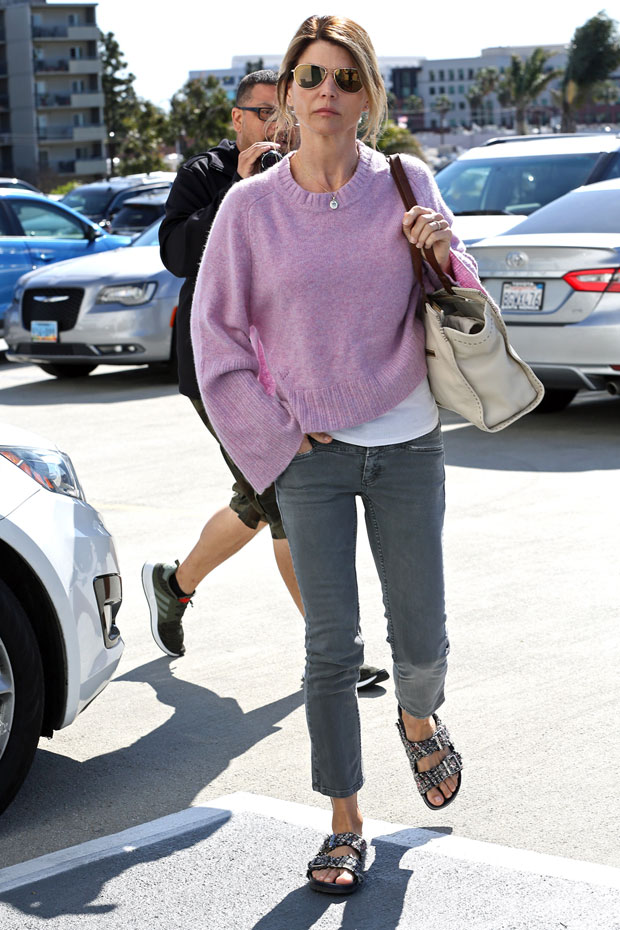 Lori and Mossimo were accused of paying Rick Singer $500,000 to secure admissions into the University of Southern California for their daughters Olivia Jade Giannulli, 21, and Isabella Rose Giannulli, 22. The girls were both admitted under the guise of being crew recruits, despite neither of them actually competitively rowing.

In spite of the scandal, Lori’s longtime co-stars have stood by her. Last April, Candace was asked about Lori during her appearance on the Today show and she made it clear that she still has her back.

“It’s too personal to us, and we would never want to talk about someone that’s such a dear and close friend,” she explained. “I’ve already said that we are family, and we stand by each other and pray for each other, and we’ll always be there for each other.” 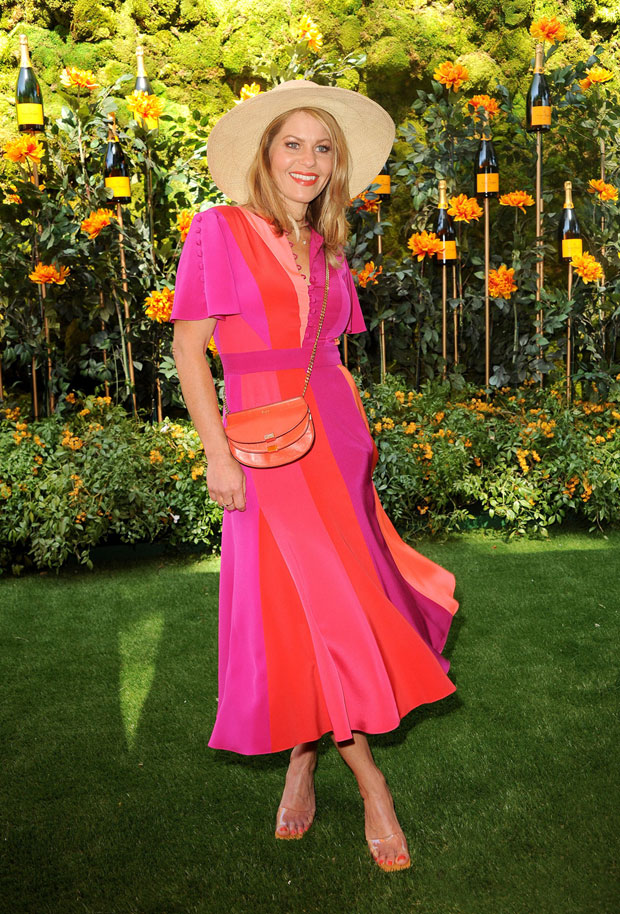 Bob Saget, who played Danny Tanner on the beloved show, has also been vocal about his love for Lori. After she was sentenced to prison Bob revealed to Page Six that he’d recently texted her: “I love you and thinking of you, that’s all.”

Lori was sentenced to two months in jail, a $150,000 fine, and 100 hours of community service. She reported to California’s Dublin Federal Correctional facility on Oct. 30, with her release date set for Dec. 27. However, as HollywoodLife previously reported, since her release date falls on a Sunday she will likely be released a few days early and will make it home to Beverly Hills in time to spend Christmas with her daughters.

Her husband Mossimo will not be home with the family for the holidays. He was sentenced to five months in prison, a $250,000 fine, and 250 hours of community service. He has until Nov. 19, 2020, to surrender himself to prison.

A source previously told HollywoodLife that Lori is desperate to finish her prison sentence. “Of course Lori is scared to be in prison but she can’t wait to get this over with. She hasn’t been thinking about anything but putting this behind her as quickly as possible and moving forward with her life. This has been a nightmare that she never thought would happen.”