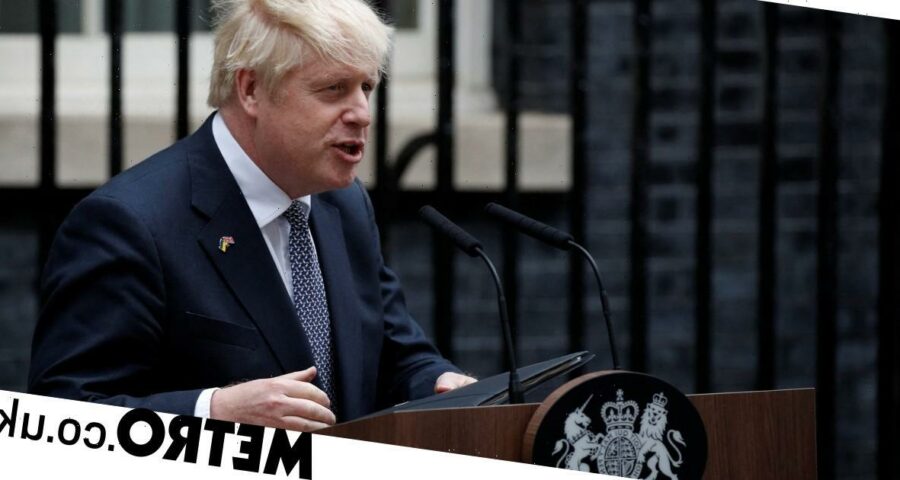 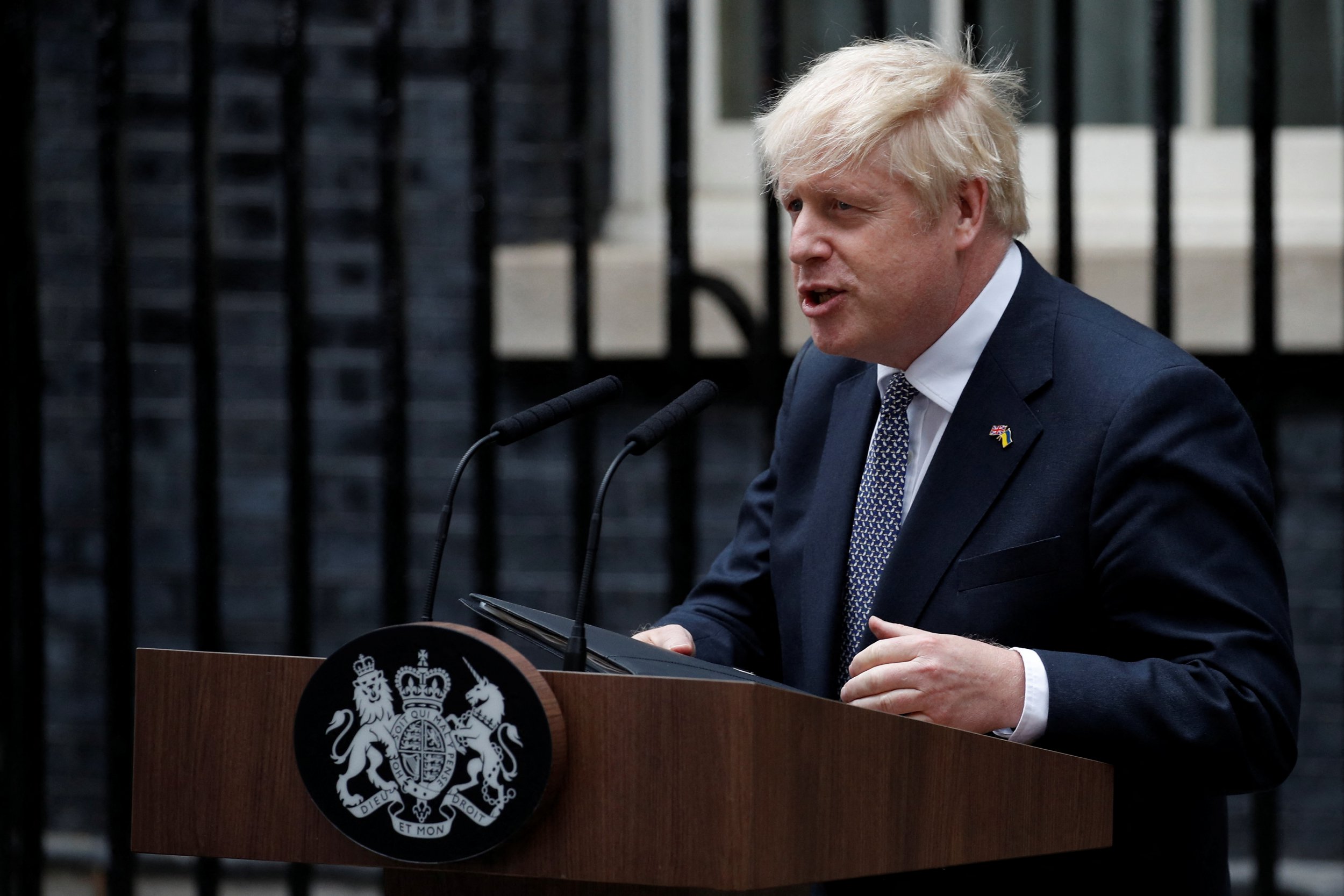 The stars have taken to Twitter to slate Boris Johnson’s resignation speech after he stepped down as Prime Minister of the United Kingdom.

The former Prime Minister had faced mounting pressure to resign after over 50 members of his cabinet handed in their own resignations.

Mr Johnson blamed the ‘herd instinct’ for the mass resignations, and called the decision to replace him as leader at this stage ‘eccentric’.

His comments did not go down well with celebrity commenters, who criticised his speech.

Piers Morgan tweeted: ‘Boris Johnson quits as he led – boasting, blathering & blaming everyone but himself.

‘What a terrible final speech by a man who turned out to be a truly terrible Prime Minister.’

‘For anyone who missed it and doesn’t have the time to listen to it in its entirety, I’ll paraphrase: “I’m amazing. You all still love me. My party are a bunch of back-stabbing c**ts.” #ByeByeBoJo.’

Adil Ray wrote: ‘A terrible speech from Johnson. Not once used the word resignation, no apology and no contrition.

‘Even in the end, he couldn’t even attempt some honesty. He’s destroying the party and the highest office in the land by hanging on.’

TalkTV’s Julia Hartley-Brewer added: ‘No humility. No apology. No understanding of why he has to go. @BorisJohnson is letting himself down with this resignation speech.’

Mr Johnson had addressed the nation, saying in his speech: ‘It is clearly now the will of the parliamentary Conservative Party that there should be a new leader of that party and therefore a new prime minister.’

He added that the process of choosing a new leader will now begin and he will serve until the next person to lead the country is decided.

Mr Johnson discussed his achievements in office and that he had fought to remain, before adding: ‘And in the last few days, I tried to persuade my colleagues that it would be eccentric to change governments when we’re delivering so much and when we have such a vast mandate and when we’re actually only a handful of points behind in the polls, even in mid-term after quite a few months of pretty relentless sledging and when the economic scene is so difficult domestically and internationally.

‘And I regret not to have been successful in those arguments and of course it’s painful not to be able to see through so many ideas and projects myself.

‘But as we’ve seen at Westminster, the herd instinct is powerful and when the herd moves, it moves.

‘And my friends in politics, no-one is remotely indispensable and our brilliant and Darwinian system will produce another leader, equally committed to taking this country forward through tough times.’

He vowed to support the next Prime Minister, adding: ‘I know that there will be many people who are relieved and perhaps quite a few who will also be disappointed.

‘And I want you to know how sad I am to be giving up the best job in the world. But them’s the breaks.’