Bill Bailey and Oti Mabuse have wowed the judges on Strictly Come Dancing so far having come third on the leaderboard last week. While he is known for his career in comedy away from the Strictly ballroom what is known of his family life?

Who is Bill Bailey married to?

Bill has been married to wife Kristin Bailey for more than two decades having tied the knot in 1998.

The comedian and wife Kristin first met in 1987 when she ran a bar in Edinburgh.

The pair wrote letters to one another for a year before they started dating, Bill said, adding: “I sent her some flowers to say thanks and started writing. The correspondence went on for a year. 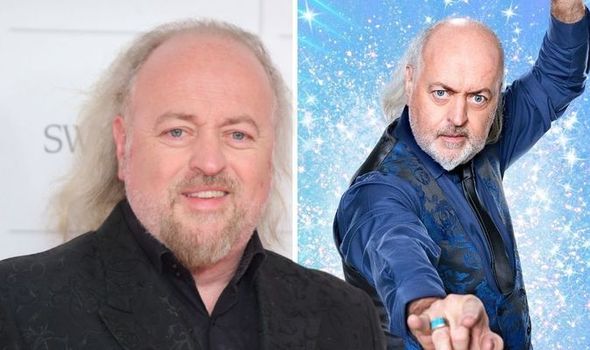 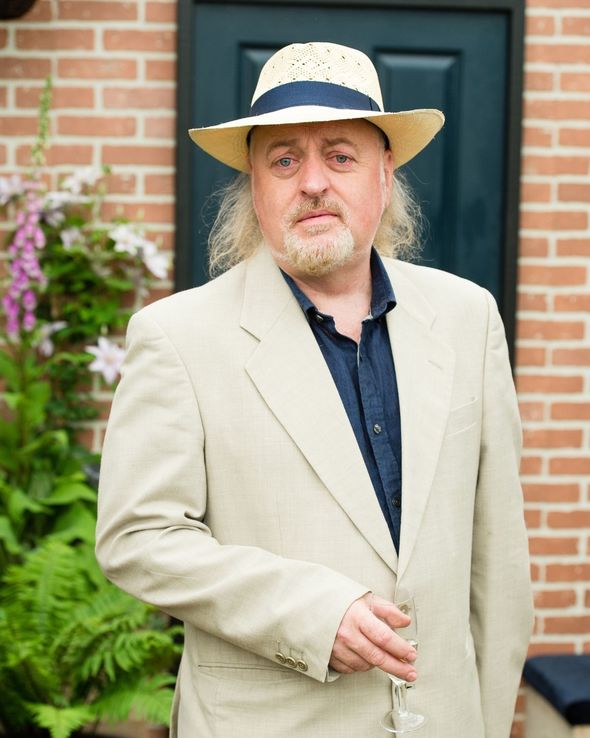 “I didn’t have a computer for email, phoning wasn’t easy. It was very old fashioned.”

They later went travelling together around Asia and later got married in Indonesia.

Together Bill and Kristin have son Dax who they welcomed in 2003.

Dax is named after a child they met while on their travels in Indonesia. 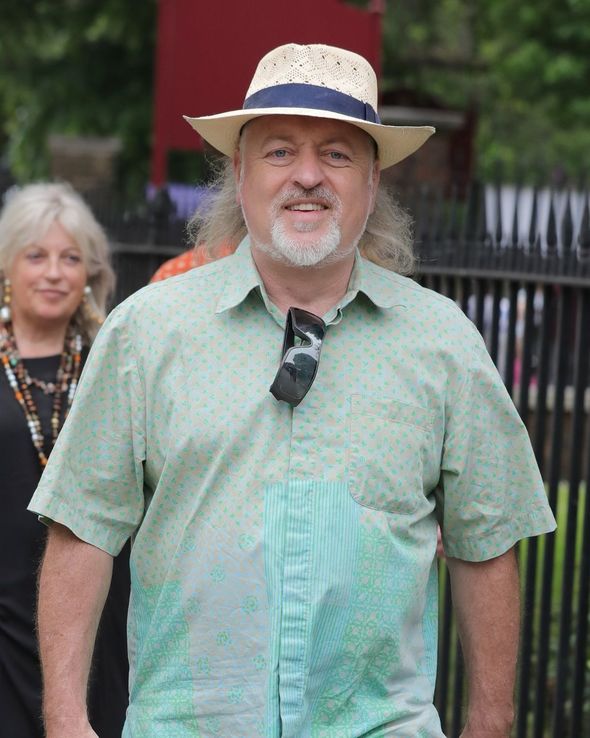 Bill has previously opened up on his own family life, growing up as an only child.

Bill’s real name is Mark Robert Bailey and has previously revealed why he became known as Bill.

He said: “I ended up as Bill because I had a geography teacher at school who decided this was my nickname.

“It was because of the song, the classic Won’t You Come Home Bill Bailey. I just got stuck with his name, Bill Bailey.”

Bill has also spoken of how his family life has brought clarity into his life. 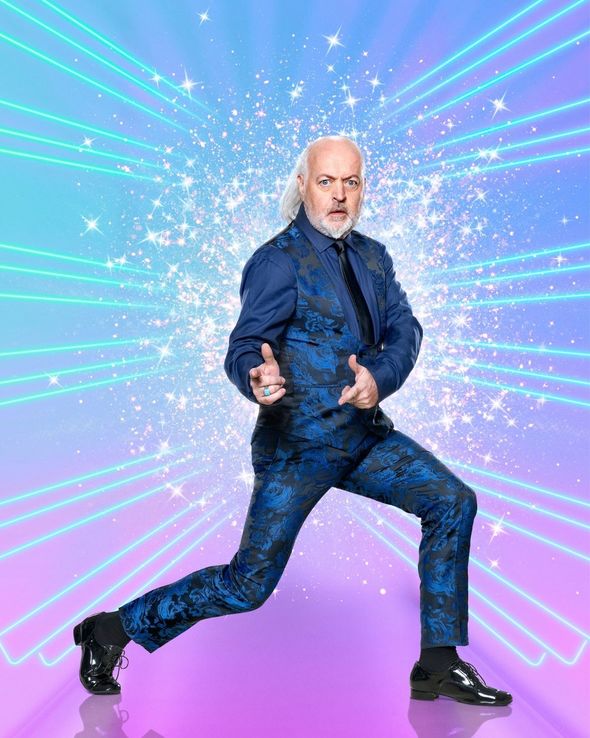 “Your obligations become clearer, and that is something I welcome. I don’t resist it.

“I like the fact that you have a responsibility and that that responsibility somehow helps the work because you think ‘I actually have to get on and do this,’ and that necessity is not in any way an obstacle to creativity, and sometimes it’s the reverse.”

Strictly Come Dancing will air tonight on BBC One at 7.15pm.

RRB releases exam schedule for ministerial and isolated category recruitment
We and our partners use cookies on this site to improve our service, perform analytics, personalize advertising, measure advertising performance, and remember website preferences.Ok