Bigg Boss 13: We had asked fans of the show whether they feel Vishal Aditya Singh is a sympathy seeker, and you’d be surprised by the result. 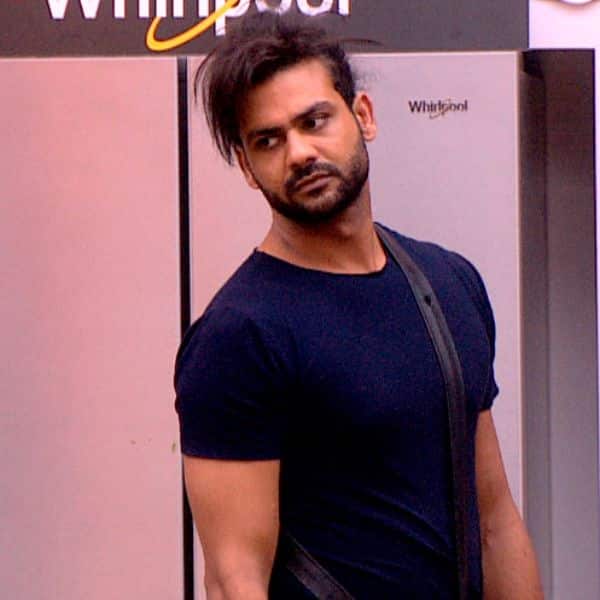 Bigg Boss 13 has become the most successful of all the previous seasons, courtesy the dramas, fights, and controversies. This season seen the most number of wild-card entries as also a different concept both of which were loved by fans. Nach Baliye 9 contestants Vishal Aditya Singh and Madhurima Tuli had entered as wild cards in the house. Earlier, they had often created problems on the sets of Nach Baliye 9 because of their troubled equation. Their relationship was the talk of the town then and it remains the same now. Madhurima and Vishal have clearly made a fool of themselves in Bigg Boss 13, but they refuse to change. Vishal had entered the house before Madhurima Tuli and was doing well. Soon after Madhurima entered, Vishal’s behaviour has changed. Vishal and Madhurima’s fights have always taken an ugly turn.
They end up abusing each other and getting into physical fights. Recently, Madhurima Tuli had hit Vishal Aditya Singh with a chappal. Vishal had then said that he wants to leave the house. He had created a lot of drama over that and at the end agreed with Bigg Boss and started staying normally with Madhurima. However, the peace was short lived. In yesterday’s episode we saw that Rashami had requested Vishal to make tea for her, after which Madhurima put in the same request. Vishal did not agree though and said that he will make tea only for Rashami. Asim Riaz asked Madhurima to make tea instead, but she retorted by saying that Vishal is incapable to do anything alone and always seeks support. Madhurima takes this opportunity to tease Vishal and calls him ‘Behenji’, which led to an ugly fight. Their fight took a drastic turn as Vishal threw water on Madhurima and Madhurima started hitting him with a frying pan. Later, Bigg Boss punished them by making them stay in jail till a final punishment was decided upon. Vishal did not agree and created a scene saying that he wouldn’t take the punishment and wanted to leave the show. Rashami, Asim, Paras and Mahira all started to make him understand, but he was not ready to listen. However, in the end, he agreed and went to jail. Seeing Vishal’s changing moods, we had asked fans of the show whether they feel he is a sympathy seeker. However, 56% believe he is not a sympathy seeker and that it is both Madhurima and his fault while 44 % opine that he is doing this all for sympathy. Check out the poll result here:

Article 371 will not be touched, Amit Shah assures Arunachal Pradesh
We and our partners use cookies on this site to improve our service, perform analytics, personalize advertising, measure advertising performance, and remember website preferences.Ok