Bigg Boss 13: Sidharth Shukla comes and tells to the housemates that Arti Singh has got a panic attack and she is crying badly. Rashami and Shefali get tensed after watching Arti in such condition. Singh later goes to confession room and we see Asim Riaz blaming Sidharth for worsening her health 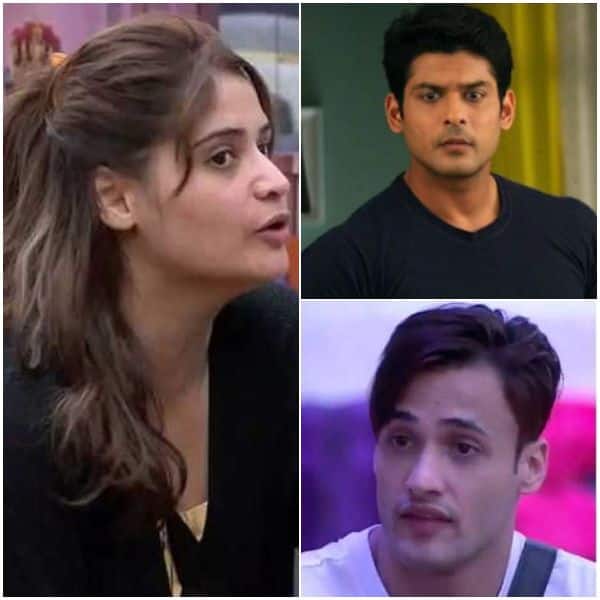 Bigg Boss 13’s yesterday episode was a treat for all Sidharth Shukla and Rashami Desai fans as their sizzling chemistry and romance garnered love and praises on social media. This task of recreating a romantic scene was given by the Bigg Boss to the duo and Shehnaz Gill was told to direct that scene. Post that, the same task was given to Vishal Aditya Singh and Mahira Sharma while Paras Chhabra was instructed to direct it. After their scene, Sidharth laughs on Vishal’s acting and Shehnaz comments on Paras’ direction