Pump the brakes. Amanda Bynes has not married Paul Michael, despite her fiancé posting a photo of them wearing what appeared to be wedding rings, Us Weekly can exclusively confirm.

Michael shared a photo via Instagram on Friday, August 21, of his hand — which featured a gold band — holding Bynes’ hand, which sported her engagement ring and a thin gold band.

However, the uncaptioned photo isn’t an announcement of the couple’s marriage. “Amanda is not married,” her attorney, David Esquibias, tells Us.

The Amanda Show alum, 34, announced her engagement to Michael in February. “Engaged to tha love of my life,” she captioned a photo of her ring. Hours later, she posted a selfie with her beau writing, “Lover.”

Bynes and Michael called it quits on their relationship in March. Days later, the Easy A actress announced that they were expecting their first child. Esquibias told Us in May that Bynes is not pregnant.

Amanda Bynes Through the Years 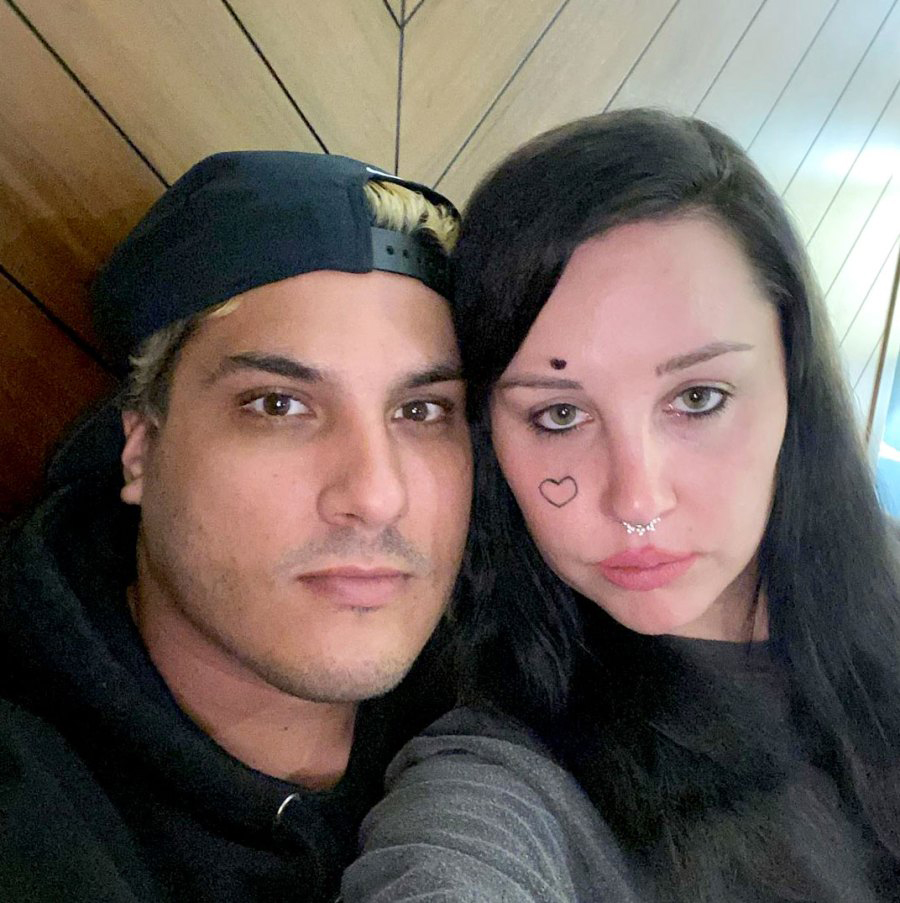 The former Nickelodeon star has been under a conservatorship since 2014 after suffering a string of mental health and substance abuse issues. In May, Bynes gave fans a life update via Instagram writing, that she has spent “the last 2 months in treatment” and is currently working on her “Bachelor’s degree from FIDM.”

The Hairspray actress graduated in June 2019 from the Fashion Institute of Design & Merchandising with an Associate of Arts degree in merchandise product development.

Bynes added in May that she is “still engaged to tha love of my life Paul.” Michael shared his own post at the time via Instagram writing, “Love my girl.”

Us exclusively confirmed in June that Bynes is still seeking treatment. “Amanda’s at a treatment center for stress and anxiety,” Esquibias told Us at the time. “She’s not there for drug or alcohol issues.”

Bynes opened up about her mental health struggles and her decision to retire from acting in a November 2018 interview with Paper magazine.

“I just had no purpose in life. I’d been working my whole life and [now] I was doing nothing,” she said at the time. “I had a lot of time on my hands and I would ‘wake and bake’ and literally be stoned all day long. … [I was] hanging out with a seedier crowd and I isolated a lot … I got really into my drug usage and it became a really dark, sad world for me.

Bynes returned to rehab in March 2019 due to “a setback [that] was the result of feeling pressure of being back in the spotlight,” a source told Us at the time.

With reporting by Brody Brown