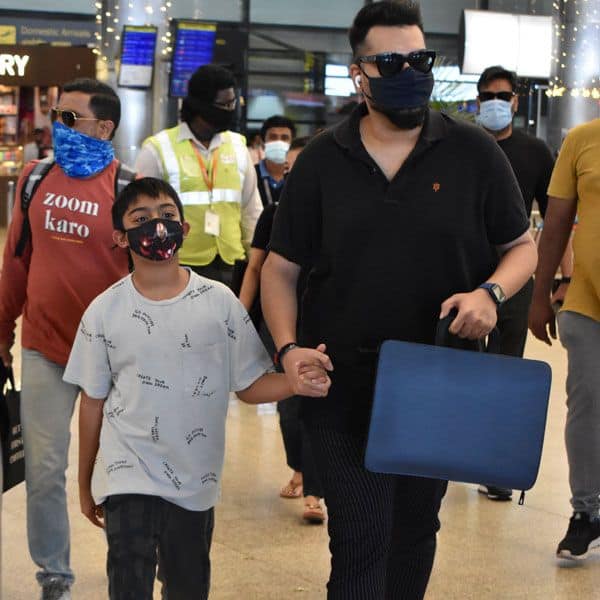 Ajay Devgn gets snapped at the airport along with son Yug

The Singham of Bollywood, Ajay Devgn, was recently snapped at the Hyderabad airport along with son Yug. While we saw fans gathering to see the star, Ajay maintained social distancing as he headed to his destination. 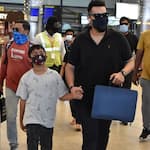 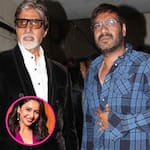 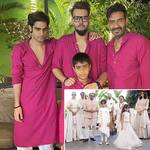 Diwali 2020: From Ajay Devgn to Ayushmann Khurrana — 20 actors who made the fest… 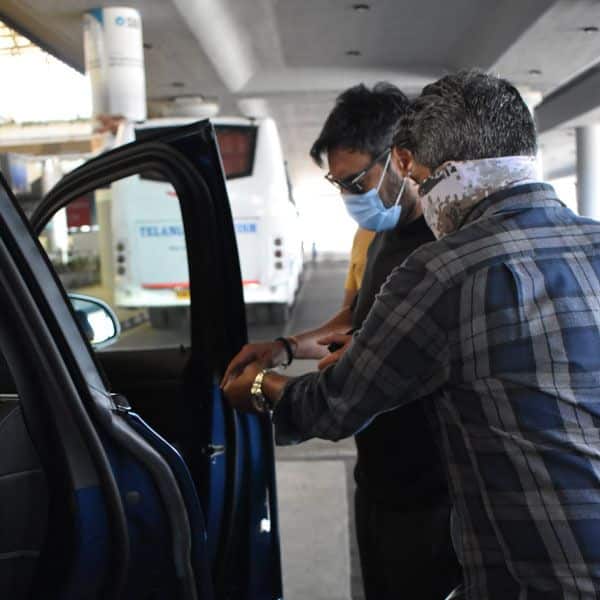 The actor opted for a black sweater with checkered pants along with loafers, face mask and shades carrying a luggage bag. On the other hand, Yug was seen in white tee with black crumpled pants. 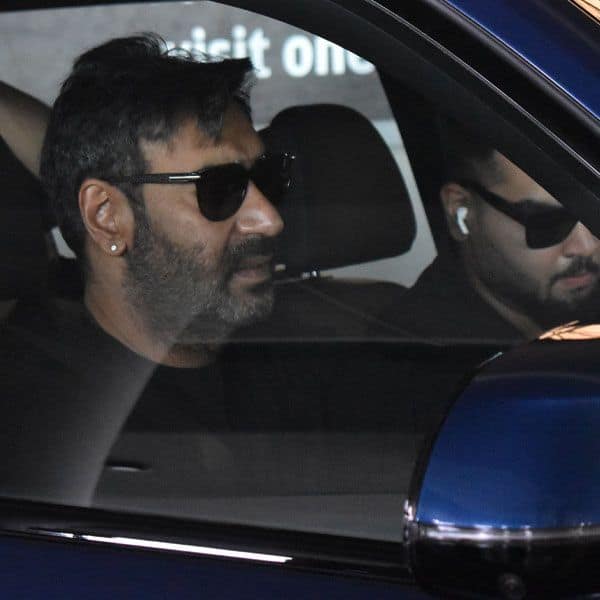 Arrives Hyderabad for THIS reason

The actor arrived in Hyderabad to wrap the last schedule of period war drama Bhuj: The Pride Of India, which also stars Sanjay Dutt, Sonakshi Sinha and Nora Fatehi in key roles. The film will release on Disney+Hotstar. 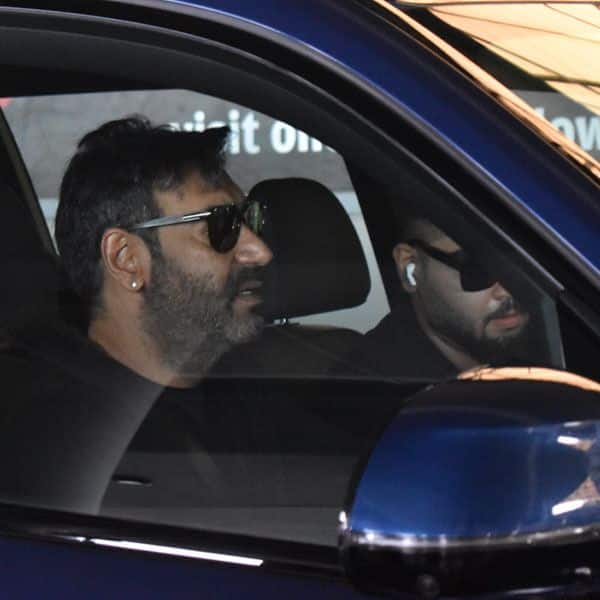 Set to make his Telugu debut

The 51-year-old star is set to make his Tollywood debut with SS Rajamouli’s RRR, which stars Jr NTR, Ram Charan, Olivia Morris, Alia Bhatt and Shriya Saran in key roles. Made on the budget of Rs 350 crore, the film will release in 2021. 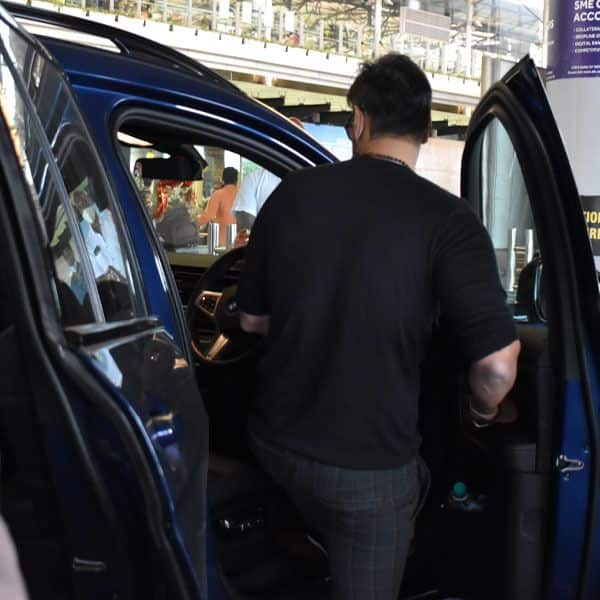 Talking about his work in B-Town, the actor has Maidaan, which also stars Priyamani, Rohit Shetty’s Golmaal 5 and Mayday, which will be produced and directed by him and also star Amitabh Bachchan and Rakul Preet Singh.